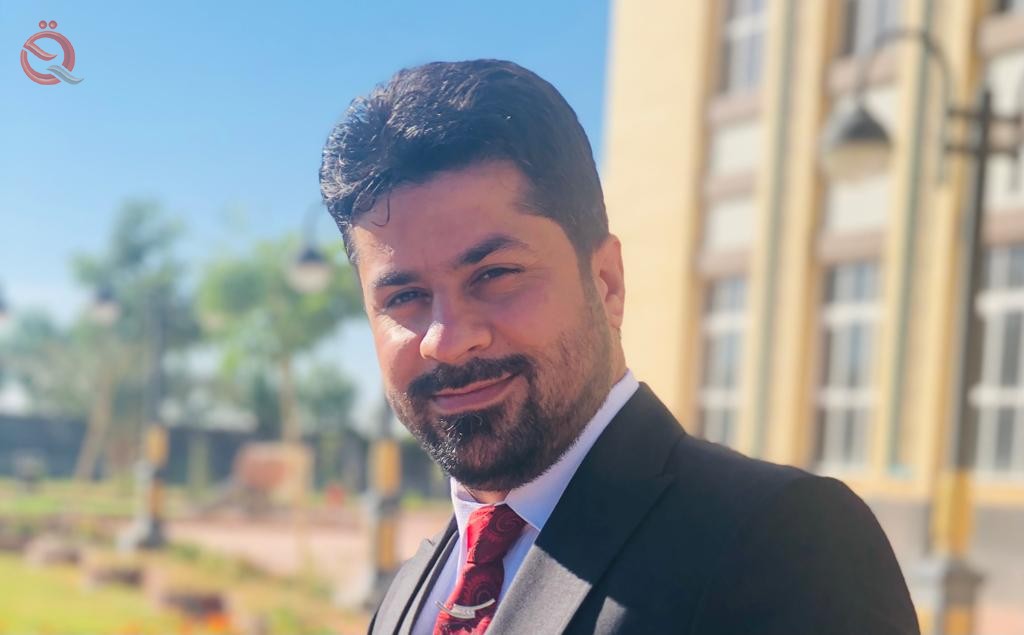 In light of the housing crisis and the rising population growth in the country, the Central Bank of Iraq launched, specifically in February of 2021, its initiative to support the housing sector, as it aims to alleviate the effects of the housing crisis that the country is going through, and the Central Bank approved granting housing loans to employees by the private and concerned banks. in this matter, as the loan amount granted is JD 100 million maximum, and the interest rate of the central bank reduced to about (2 % ) decreasing after it was (4 % ) for a period of repayment of 15 years, it came through the Central Bank 's decision Al-Iraqi constantly initiative to support the liquidity of the housing sector (the housing fund and the real estate bank as well as private banks) to lend to citizens and employees wishing to buy housing units throughout Iraq, and this time through private banks, whether commercial or Islamic .
However, this initiative was met with a number of difficulties and problems, including the difficulty of transferring salary settlement to private banks - the fact that one of the preconditions for the initiative is that resettlement be done with the private bank concerned with granting the loan - to benefit from this service and the rest of the services provided by these banks, since among the reasons is not Transferring Emiratisation of salaries to and from banks is (the failure of officials or directors of departments to government departments and institutions to transfer Emiratisation, or account employees being burdened to carry out these procedures, which are part of their duties, or for other reasons )
Thus, we believe that this initiative will go in vain, but in the same matter there are several possible solutions that can remove the difficulties from the employee and strengthen this initiative and be used on a very wide level, namely : -
1 - The central bank removes the Emiratisation requirement from the initiative conditions. Therefore, employees will have to apply directly for the loan from private banks .
2 - Instructing government departments or the concerned authorities to accept the transfer of resettlement to employees if they wish to do so, as there is no clause or legal legislative authority to prevent this .
3 - instruct the government banks (Rafidain and Rasheed and Islamic) to provide housing loans in residential areas and not only within the investment zones .

Earlier, the Central Bank of Iraq announced its initiative represented by the financing project for small and medium enterprises, and in talking about the initiative of the Central Bank of Iraq, it is in fact two initiatives, and the two initiatives had one goal for the purpose of financing small and medium enterprises to support the Iraqi economy by providing liquidity for those projects and mitigating Poverty and reducing unemployment, so the first initiative was for the purpose of financing small projects, which amounted to one trillion Iraqi dinars, and the second initiative was represented by (5) trillion Iraqi dinars for the purpose of financing medium and large projects .
The Central Bank of Iraq indicated that 34 banks are participating in this initiative, of which (33) are a private bank and one government bank, while the amounts of lending for these projects ranged from five million dinars to fifty million dinars and could reach (911) million dinars after the approval of the bank. Central. The initiatives of the Central Bank of Iraq came to the need of Iraq for loans to meet small and medium enterprises and the need for the provinces to such type of projects, in addition to the increase in the workforce of certificate holders with the increasing incidence of poverty, so these initiatives were rightly the best solution for that .