The Fund organizes seven “remote” meetings and workshops, during the first quarter of 2021, on global and regional economic developments and priorities in the post-pandemic preparedness phase, to support the return of the economic, financial and banking sectors to normal paths of growth

The Arab Monetary Fund signs a memorandum of understanding with the Accounting and Auditing Organization for Islamic Financial Institutions (AAOIFI), aiming to build a comprehensive framework for cooperation and partnership between the two institutions in areas of common interest

Issuing 7 new issues of a series of introductory booklets to increase the economic and financial awareness of Arab youth
The Fund issues a number of studies and working papers on current developments at the regional and international levels
And its repercussions on Arab economies
The Fund issues the first issue of the "Observatory of Experimental Regulatory Environments in the Arab Countries",
In order to monitor the most prominent successful models in this field
The Benny platform provides cross-border dollar settlement services

Today, Thursday, March 4, 2021, the 98th meeting of the Board of Executive Directors of the Arab Monetary Fund, chaired by Dr. Abdul Rahman bin Abdullah Al-Hamidi, Director General and Chairman of the Board of Directors. The meeting reviewed the developments of the Fund's activities, and the most important things it did in its various fields of work during the first quarter of 2021, within the framework of its five-year strategy (2020-2025).
With regard to the lending activity , the Council was informed of the position of loan requests submitted by Arab member states to benefit from the resources of the Fund, as well as the Fund's follow-up to the agreed reform programs supported by loans in support of the efforts of Arab countries to enhance the economic, financial and monetary conditions.
On the other hand, the council’s agenda included a review of the development of the fund’s investment activity, including the activity of accepting deposits from central banks and Arab monetary institutions, the performance of investment portfolios, developments in global financial markets, and the measures taken to implement the fund’s strategy in the field of investment.
The Board also reviewed the Fund’s initiatives to develop the Arab financial and banking sector and financial markets, which comes at the top of its priorities, as the partnership between the Fund and the International Federation of Deposit Insurance Institutions of the Bank for International Settlements was announced, in addition to issuing a number of principles and guides, including: “Principles” Guideline for organizing open banking operations, and a guideline document for organizing the provision of digital wallet services. The Board also briefed on the Fund’s activities within the framework of financial inclusion initiatives, developing bond markets in Arab countries, enhancing Arab countries ’capabilities in the use of modern financial technologies, and other initiatives.
The Board also reviewed the Fund’s activities in the field of enhancing cooperation with local, regional and international financial organizations and institutions. The Board was informed of the Fund’s signing of the Memorandum of Understanding with the Accounting and Auditing Organization for Islamic Financial Institutions (AAOIFI), which aims to build a comprehensive framework for cooperation and partnership between the two institutions in providing advice services. Technical and capacity building in the Arab region in the areas of enhancing awareness of standards related to the regulation and supervision of Islamic financial institutions, as well as other issues of mutual interest between the two institutions.
Within the framework of its role as the technical secretariat of the Council of Governors of Central Banks and Arab Monetary Institutions and the committees and working groups emanating from it, the Council was informed of the organization of the Fund "remotely", for five meetings that dealt with a set of priority issues, to keep abreast of the current developments at various levels, represented in: The twentieth meeting of the Group Regional work to enhance financial inclusion in Arab countries, the thirteenth meeting of the Financial Stability Working Group in Arab countries, the twenty-second meeting of the Arab Committee for Payment and Settlement Systems, the coordination meeting of the Arab central banks that are members of the Group of Modern Financial Technologies, and the meeting of the working group emanating from the Arab Committee for Banking Supervision .
During the meeting, the Board was also informed of the completion of the establishment of the regional institution for clearing and settlement of Arab payments, and the “Bani” platform of the institution, and the most important developments in this regard were reviewed in that the fund in January 2021 completed the procedures for including the US dollar as a settlement currency on the “Buna” platform.
The Council also reviewed the results of communicating with banks operating in the Arab countries as participants in the "Bani" platform, in coordination with central banks and Arab monetary institutions, through the organization of the seventeenth and eighteenth workshops, with the aim of introducing the full operation of the "Benny" platform and international currency settlement processes.
Within the framework of its role as the secretariat of the Council of Arab Finance Ministers, the Council was informed of the organization of the Fund, "remotely", for the sixth meeting of the Under Secretaries of Finance for Arab countries, with the participation of a number of experts from the International Monetary Fund, the World Bank, and the Organization for Economic Cooperation and Development, where a number of working papers were reviewed and discussed, It dealt with topics such as: "Enhancing the efficiency of resource distribution in Arab countries to achieve inclusive and sustainable growth," "Transformation requirements for a digital economy to enhance efficiency and governance in Arab countries", "tax treatment of digital services in Arab countries", and "tax policy options." In support of small and medium enterprises, ”the“ governance of public investments and projects, ”and“ reforms of the wage and pension system. ”
The Board was also informed of the latest issues of the Fund, including reports, research, pamphlets, books, and working papers, since the previous meeting of the Board in December 2020. 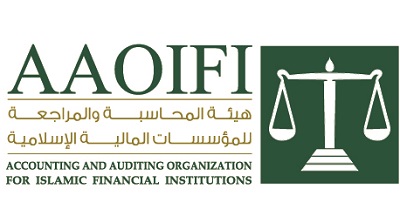 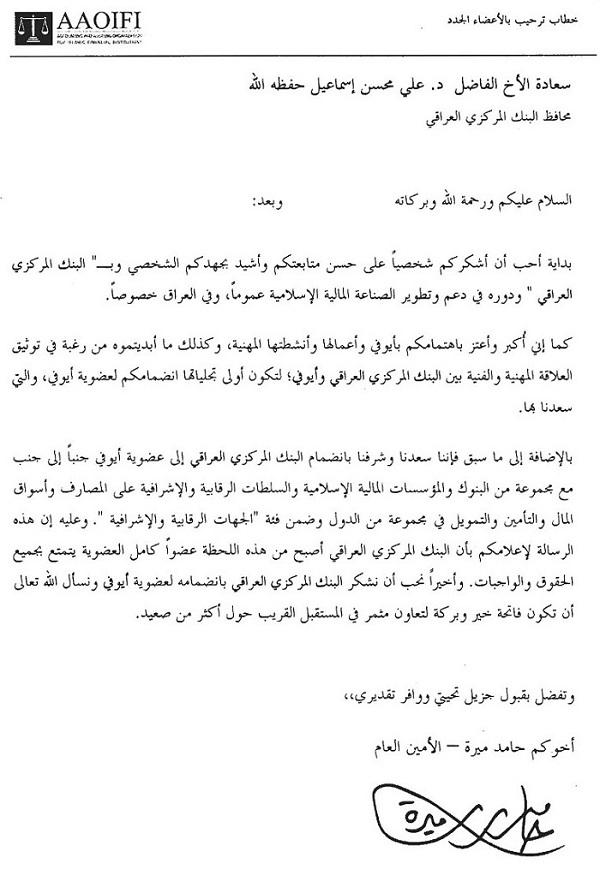