Deputy: One trillion dinars, the volume of monthly revenues from the Kurdistan region

Deputy: One trillion dinars, the volume of monthly revenues from the Kurdistan region 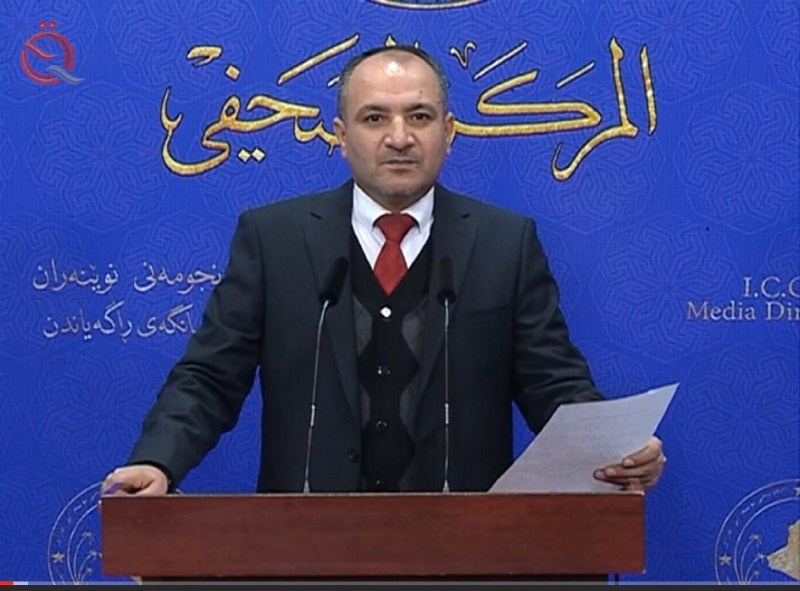 Member of Parliament, Hussein Al-Aqabi, said that the monthly revenues of the Kurdistan region amount to one trillion dinars per month.

"Why does the regional government not spend the salaries of its employees even though their financial revenues reach one trillion dinars per month?"

He added that since 2018, the federal government has been sending between 320-420 billion dinars per month in financial benefits to the regional government.

He pointed out that "government audits on the salaries of the region’s employees confirm that the size of salaries is only 280 billion dinars, but it gives the region nearly double of its financial dues."

Al-Aqabi emphasized: "The federal government does not possess any sovereign authority over the Kurdistan region.