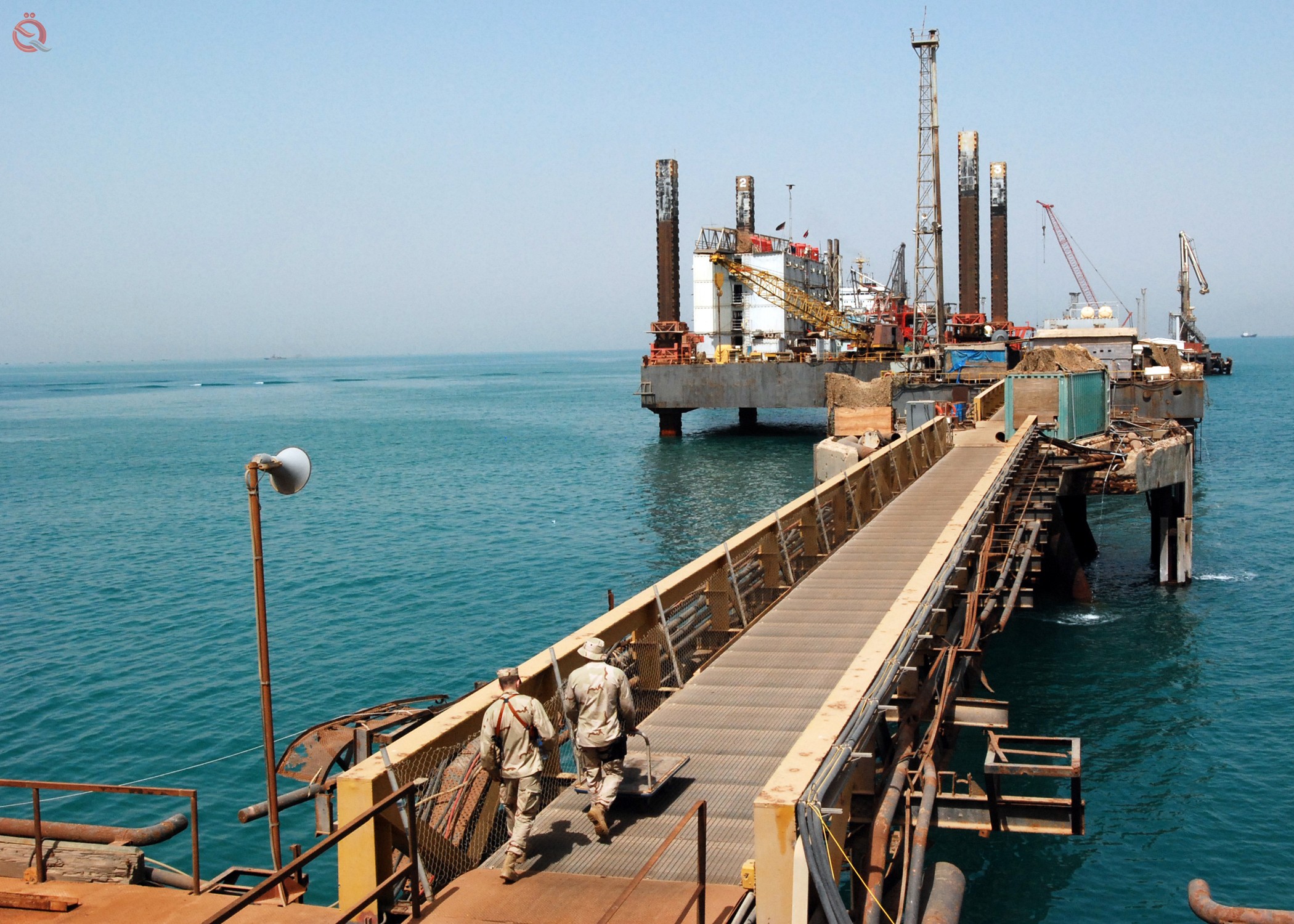 The US Energy Information Administration announced, on Tuesday, that Iraq's exports of crude oil to America exceeded 3 million during the month of February.

The US Energy Information Administration stated that "Iraq came in sixth place after Canada, Mexico, Saudi Arabia, Ecuador and Colombia, and the second place in the Arab world after Saudi Arabia, whose exports to America during the month of February reached 5 million and 900 thousand barrels," indicating that "Canada came first as the most exporting country." For oil to America, followed by Mexico. "