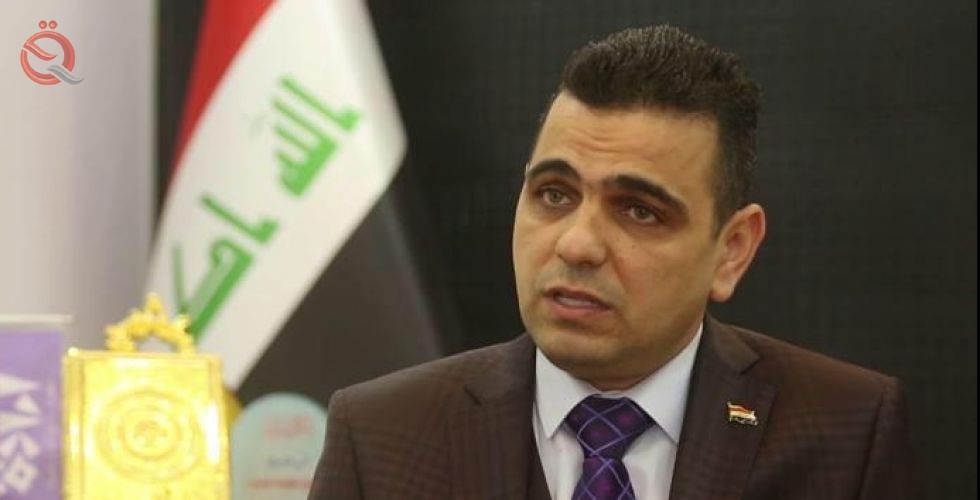 The House of Representatives is close to voting on the retirement and social security law for the private sector after it fulfills the required amendment, while the Labor, Social Affairs, Immigration and Displacement Committee confirmed that the new law will provide a stable life for workers.

The deputy head of the committee, Hussein Arab, said in an interview with Al-Sabah newspaper, which was followed by Al-Eqtisad News, that "the new law will provide decent living for private sector workers, and there are efforts to include the largest number of them in the law to be under the umbrella of social security." And strive to legislate it soon because it will serve the interest of the working class.

And Arab, "The law will provide psychological and material stability for workers and retirees, as well as provide protection and stability for working women," noting that "it includes in one of its articles health insurance and social services for the insured worker for what he is exposed to during his work in terms of occupational injuries." The committee studies the law in all its aspects. "

The Ministry of Labor and Social Affairs, for its part, held an expanded meeting with the International Labor Organization via closed-circuit television and discussed the amendments to the aforementioned law, according to what the director of the Retirement and Social Security Department said in her, Khouloud Hayran. She indicated that "the meeting also discussed the legal paragraphs of the new law and their compatibility with international labor conventions and the sustainability of the guarantee fund to fulfill its obligations towards insured workers."

Hayran explained, "The law has fulfilled the requirements for amendment according to the ministry’s plan that is in the interest of the working class," expressing hope that "it will be voted on during the next few years."

Page 1 of 1
Permissions in this forum:
You cannot reply to topics in this forum
Who is online?
In total there are 130 users online :: 1 Registered, 0 Hidden and 129 Guests :: 3 Bots