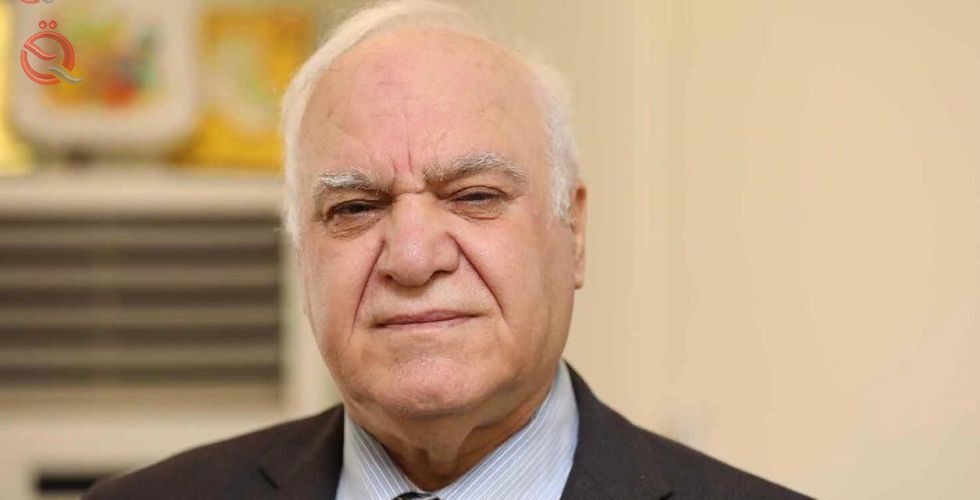 The financial advisor to the Prime Minister, Mazhar Muhammad Salih, revealed, on Tuesday, positive proposals to establish a sovereign wealth fund in which funds equivalent to the current compensation for the Kuwait war would be deposited, in line with the reform white paper.
"We have positive ideas and proposals to establish an Iraqi sovereign wealth fund, in which sums equivalent to the compensation for the Kuwait war are deposited after the payment of those compensation is completed in the coming months, and it is managed along the lines of the generational funds," Saleh said in an interview with Al-Sabah newspaper, followed by Al-Eqtisad News. "A sovereign investment resource for Iraq, in line with the white paper launched by the government to strengthen and reform the structure of the Iraqi economy."
Saleh explained, "There is nothing left of Kuwait's war compensation, but an amount perhaps less than $ 2.5 billion out of $ 52 billion until the moment, as 3% of the proceeds of every barrel of Iraqi crude oil exported is still being deducted, through a mechanism and a bank account that the bank takes over." The Federal Reserve in New York, according to a subsequent Security Council Resolution No. 1483 in May 2003, "and pointed out that" the deductions are currently paid through the United Nations Compensation Fund "UNCC", expecting that "all the remaining compensation will end within a year or a little more," According to the development of oil prices and the proceeds of a barrel of Iraqi oil.
It is noteworthy that the United Nations Compensation Committee was formed in 1991, the same year in which the US-led coalition removed Iraqi forces from Kuwait, and mandated the commission to pay $ 52.4 billion (46.8 billion euros) to Kuwaiti individuals, companies, government agencies and other organizations that suffered losses. Because of the Saddam regime's invasion of Kuwait, the compensation money comes from a tax levied on sales of Iraqi oil and its products.