Iraq's oil exports to America are falling to zero

Iraq's oil exports to America are falling to zero 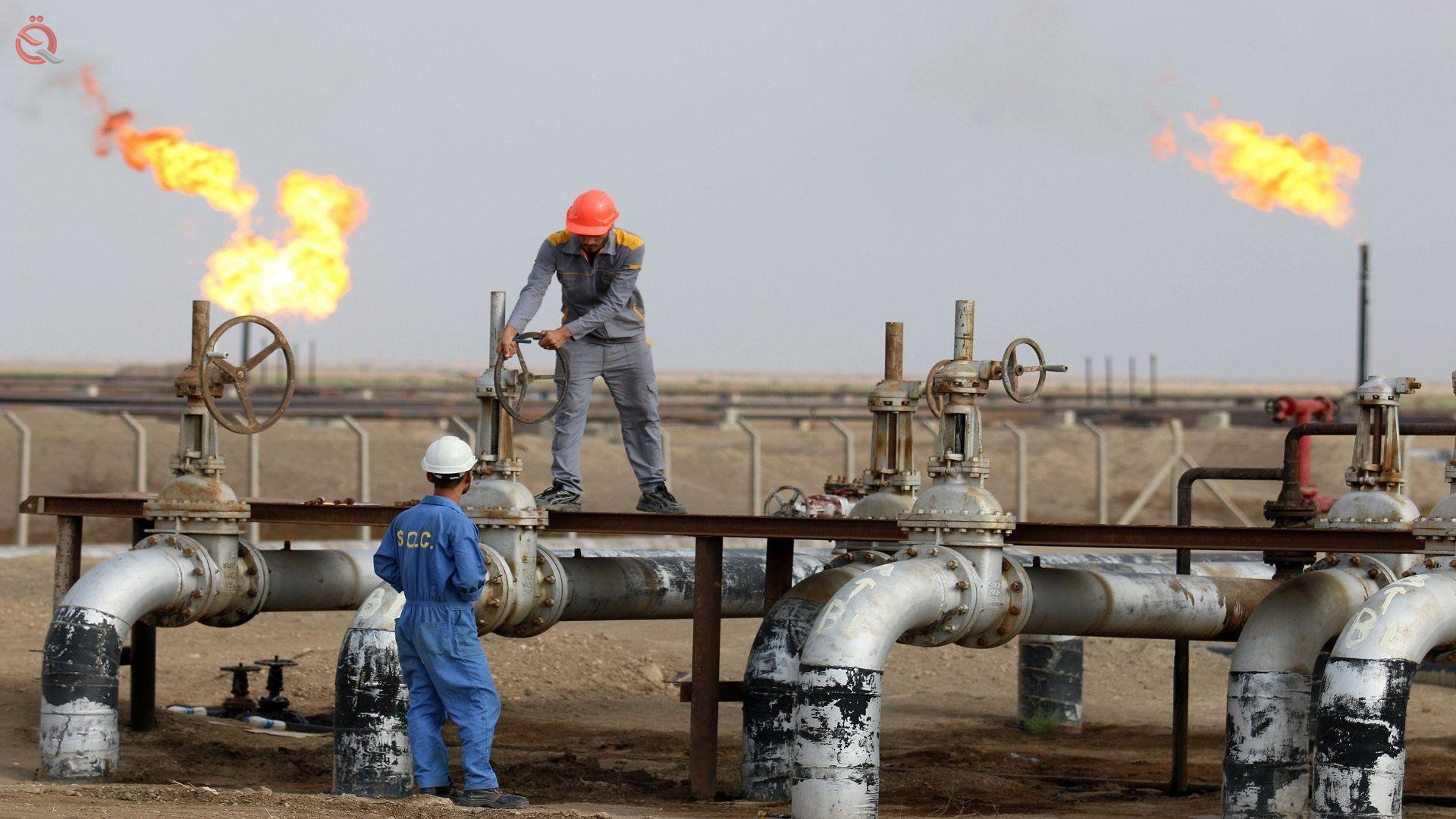 The US Energy Information Administration announced, on Saturday, that Iraqi oil exports to America fell to zero during the past week.

And she added, "America did not import crude oil from Iraq during the past week, compared to the previous week, which amounted to 114 thousand barrels."