After completing the amendments ... the representative economy is likely to pass the budget at the end of the week

After completing the amendments ... the representative economy is likely to pass the budget at the end of the week

[size=36]After completing the amendments ... the representative economy is likely to pass the budget at the end of the week[/size] 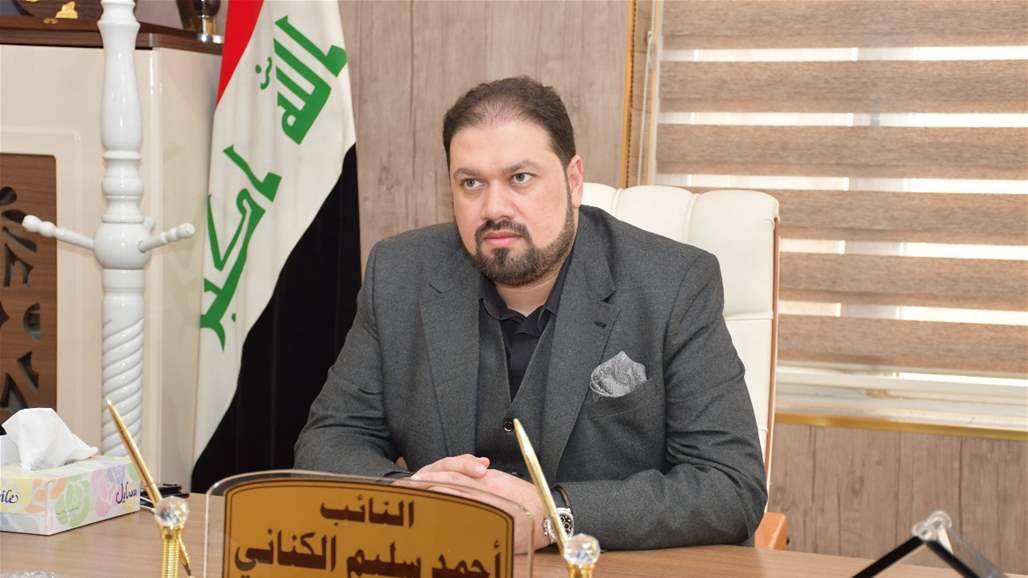 
The head of the Parliamentary Economy and Investment Committee, Representative Ahmed Salim Al-Kinani, on Saturday, decided to vote on the general budget for the current year 2021, at the end of this week after completing the amendments and proposals on its paragraphs.


Al-Kinani said, "The current year 2021 budget is nearing completion after the Finance Committee completed the amendment of some paragraphs and proposals, which were sent to the government side and reviewed."

The head of the Parliamentary Economic and Investment Committee confirmed that “it is hoped that the budget will be voted on by Parliament at the end of this week.”

Page 1 of 1
Permissions in this forum:
You cannot reply to topics in this forum
Who is online?
In total there are 92 users online :: 1 Registered, 0 Hidden and 91 Guests :: 3 Bots