At "B" grade .. Minister of Finance: Iraq has maintained its global credit rating

At "B" grade .. Minister of Finance: Iraq has maintained its global credit rating

[size=36]At "B" grade .. Minister of Finance: Iraq has maintained its global credit rating[/size] 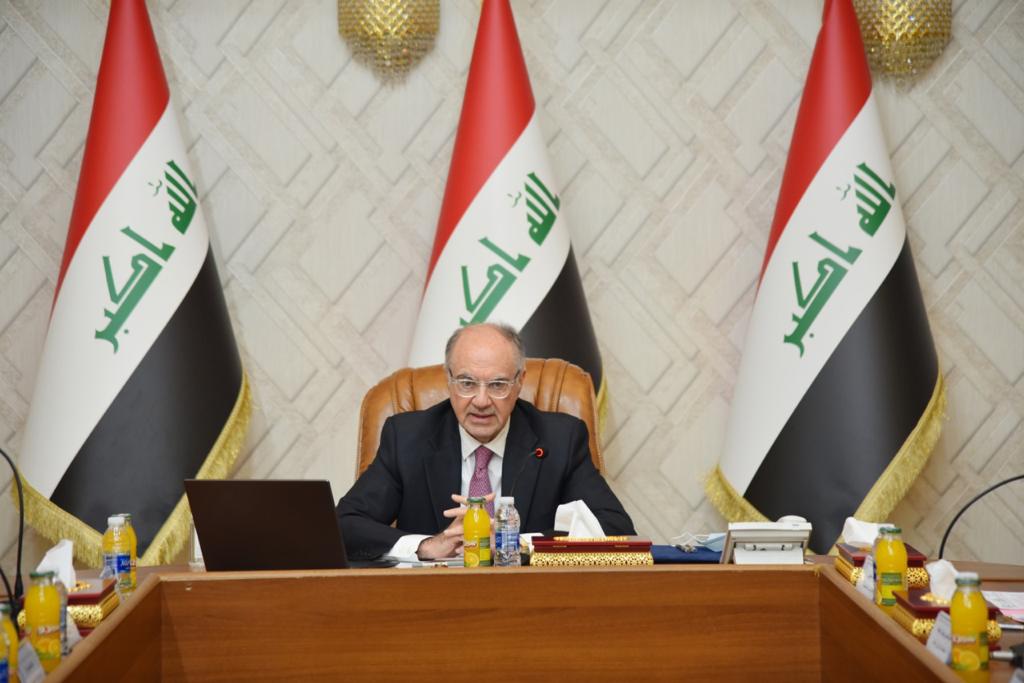 , Minister of Finance, Abd Allawi, confirmed, on Friday, that Iraq internationally maintained its credit rating at B, with an emphasis on financial and economic stability, according to the international agency Standard and Poor's S&P.

The media office of the Minister of Finance stated, in a statement received by Mawazine News, that “Allawi participated in a dialogue session to discuss the economic and financial developments and the credit rating of Iraq via video conference that included experts and specialists from the ministries of finance and oil, and representatives of the Central Bank.”

The statement added, "During the dialogue, they discussed the economic and financial developments and the credit rating of Iraq and the factors that contributed to maintaining the credit rating at -???? and the emphasis on financial and economic stability, according to S&P Standard and Poor's agency."

Allawi said, "The change in the exchange rate contributed to relieving pressure on foreign reserves and strengthened the ability of the Ministry of Finance to provide domestic financing and recovering crude oil prices at the beginning of 2021 compared to what they were in 2020.

The future outlook was also touched upon. stable Iraqi economy , which came to reflect the continued foreign currency reserves at the level increases the external public debt service and the ability of Iraq to pay its obligations of external debt over the 12 coming months. "

It is worth mentioning that the agency Standers Poor 's S & P since an outbreak of pandemic Corona, It took decisions to reduce the rating from stable to negative for more than 80 cases around the world.

Page 1 of 1
Permissions in this forum:
You cannot reply to topics in this forum
Who is online?
In total there are 95 users online :: 1 Registered, 0 Hidden and 94 Guests :: 3 Bots