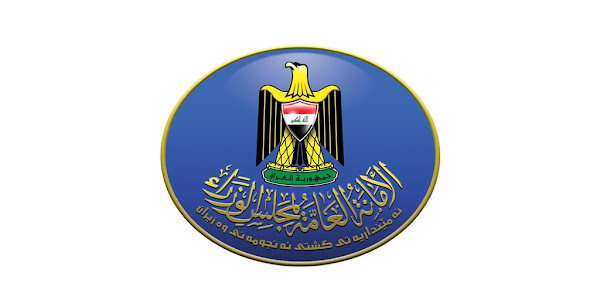 Oil Minister Ihsan Abdul-Jabbar stressed the importance of expediting the passage of the federal oil and gas law, and its importance in regulating the management of oil and gas wealth in Iraq.
Ismail said in a statement seen by "Al-Iqtisad News", "The meeting of the Opinion Committee at the Ministry of Oil, which was held on Wednesday February 24, 2021, included discussion and review of the final version of the Federal Oil and Gas Law," stressing that this copy will be referred to the Council of Ministers for approval. .
He explained that "after completing its review by the concerned authorities in the ministry, the Council of Ministers will review this copy, and in turn refer it to the House of Representatives in order to enact this law."
The Minister of Oil indicated, "the ministry's keenness to pass a law that contributes to the development of the oil and gas industry, and the optimal investment of the national wealth in Iraq in order to support the national economy."
It is noteworthy that the Iraqi Council of Ministers directed, last year, to expedite the completion of the oil and gas bill.