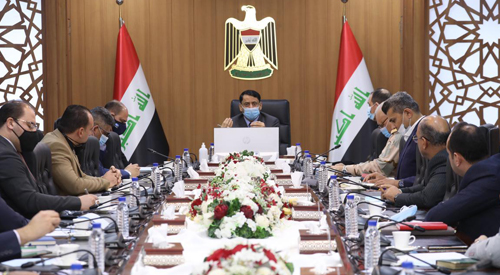 The Secretary-General of the Council of Ministers, Mr. Hamid Naim Al-Ghazi, chaired the first meeting of the government media cell after amending its diwani order.

The Secretary-General of the Council of Ministers stressed the need to unify the media discourse, and to employ the media effort in ministries and entities not associated with a ministry and all governorates To achieve this goal, to deter rumors, and to highlight government achievements and market them to the media, some of which usually focus on the negative aspects and overlook the positive aspects.

He renewed the readiness of the General Secretariat of the Council of Ministers to provide the necessary support and effective assignment of media formations in all government institutions.

The tasks of the cell, which is supervised by the Secretary-General of the Council of Ministers, and which includes in its membership the Information and Government Communication Office in the General Secretariat and directors of the ministries' media offices, in coordination between them and media institutions, opening communication channels with the media and concluding joint work agreements, as well as holding monthly meetings, and others It is open during the occurrence of crises, and includes the relevant authorities and uses all capabilities to collect information.

The members of the cell discussed with the Secretary-General a number of challenges facing their duties, appreciating the effort made by the Government Media Cell during the last period, to unify the media discourse, and to present the necessary plans to implement many media and awareness campaigns that are required by the circumstances and developments in the country. 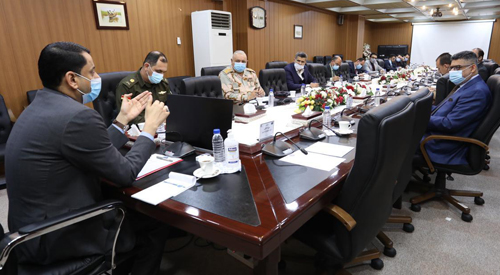 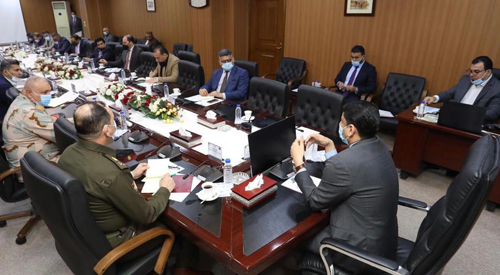