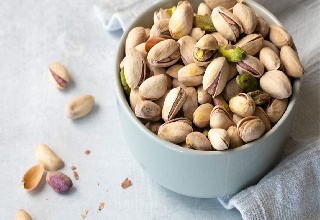 Al-Rasheed Bank announced, on Wednesday, the controls, guarantees and a mechanism for applying for loans for employees of the medical professions.
"The loan is documented according to a contract between the bank, the lender, and the borrower," the bank’s media office said in a statement seen by Al-Iktissad News.
He added that "the instructions specified the guarantee according to the amount granted and included documenting the amount that ranges between (15-25) with the guarantee of an employee sponsor affixed to the permanent staff and guaranteeing employees number (2) for an amount ranging between (26-40) million dinars, as well as granting an amount (41-100) million dinars on a guarantor's guarantee in addition to a real estate guarantee mortgaged in favor of the bank. "
It is noteworthy that the Rasheed Bank announced earlier that it would grant loans of up to (100) million dinars to employees of the medical profession, and the submission would be through reviewing the bank's branches.

Page 1 of 1
Permissions in this forum:
You cannot reply to topics in this forum
Who is online?
In total there are 99 users online :: 1 Registered, 0 Hidden and 98 Guests :: 3 Bots