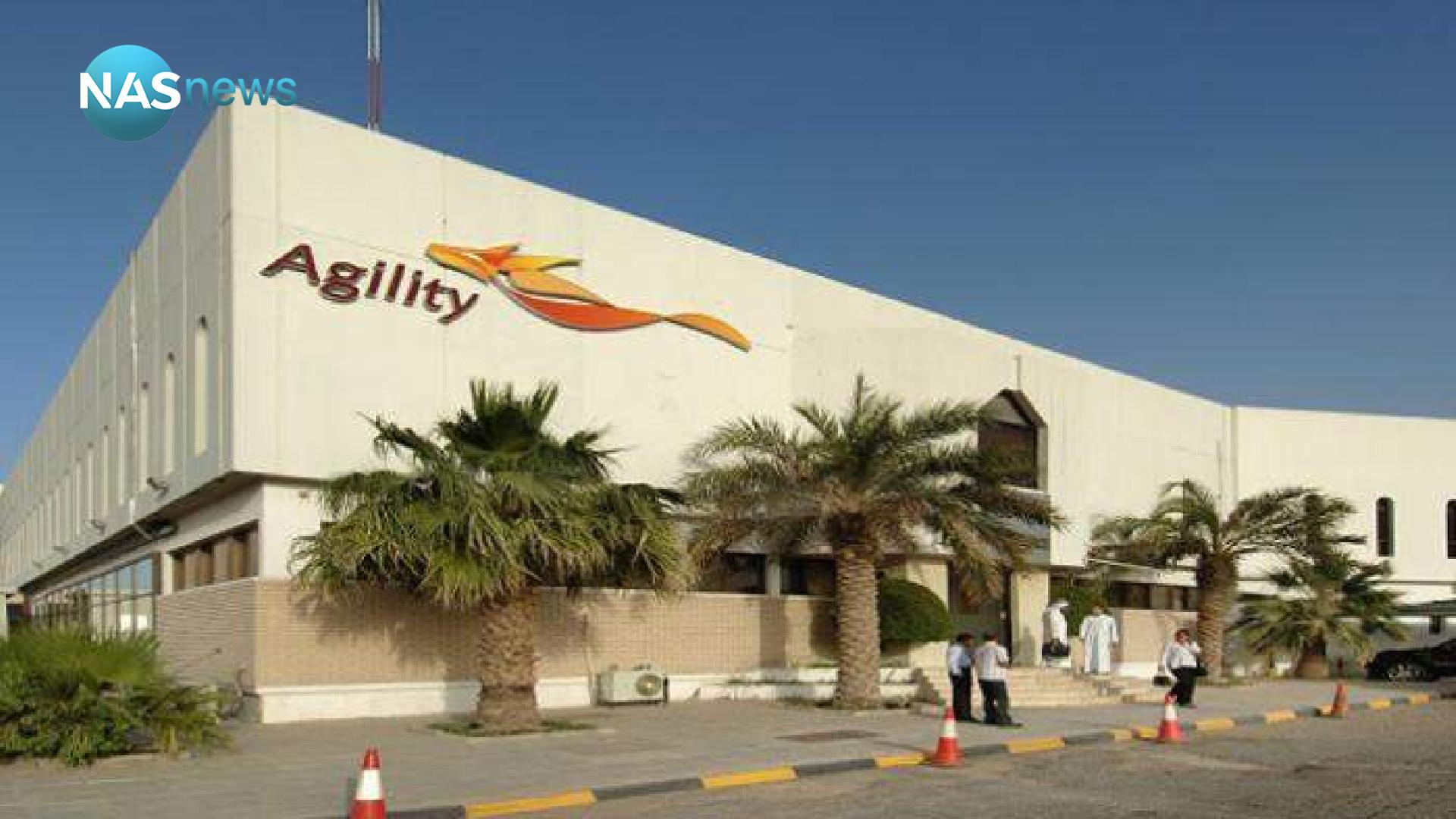 The International Center for Settlement of Investment Disputes, affiliated to the World Bank, responded, on Monday, to the case against the Republic of Iraq represented by the Media and Communications Authority filed against it by the Kuwaiti company Agility, according to an official ruling issued by the Center.

The Media and Communications Commission stated, in a statement, that "Nass" received a copy of it, (February 22, 2021), that "in 2017, Agility filed a lawsuit against the Republic of Iraq with the International Center for Settlement of Investment Disputes in Washington regarding its investments in the Iraqi company Cork Telecom, which is reported About 800 million US dollars. "
The statement added, "As a result, the Media and Communications Commission, as one of the parties to the lawsuit, was assigned the task of defending the rights of the Republic of Iraq and contracting with one of the largest international companies specialized in international arbitration cases, in coordination with the Prime Minister’s office, the Ministries of Justice and Foreign Affairs, our embassy in Washington, and specialized international advisers."
According to the statement, the Commission continued its "procedures for a period of more than four years and with continuous efforts and exceptional efforts, these efforts were successful in preserving the rights of the Republic of Iraq, as the International Center for Settlement of Investment Disputes of the World Bank issued today, Monday, February 22, 2021, its decision to return The lawsuit, which was to hold the Republic of Iraq to pay huge sums of money in exchange for an investment decision taken by the Kuwaiti company Agility and its French partners, France Telecom in 2011 with Korek.
The statement pointed out that "the international decision included refuting all the arguments used by Agility company, including defaming the authority in charge of the commission and deliberate slandering in distorting the image of Iraqi officials. The International Center charged Agility company with paying costs amounting to more than 5 million US dollars for the benefit of the Republic of Iraq.
The statement continued, "With regard to this decision and fair international arbitration, the commission renews its assertion that its keenness and cooperation of all Iraqi parties in protecting the rights of the state had a great impact on winning one of the most important international arbitration cases and preserving Iraq's international reputation and the integrity and transparency of institutional procedures." 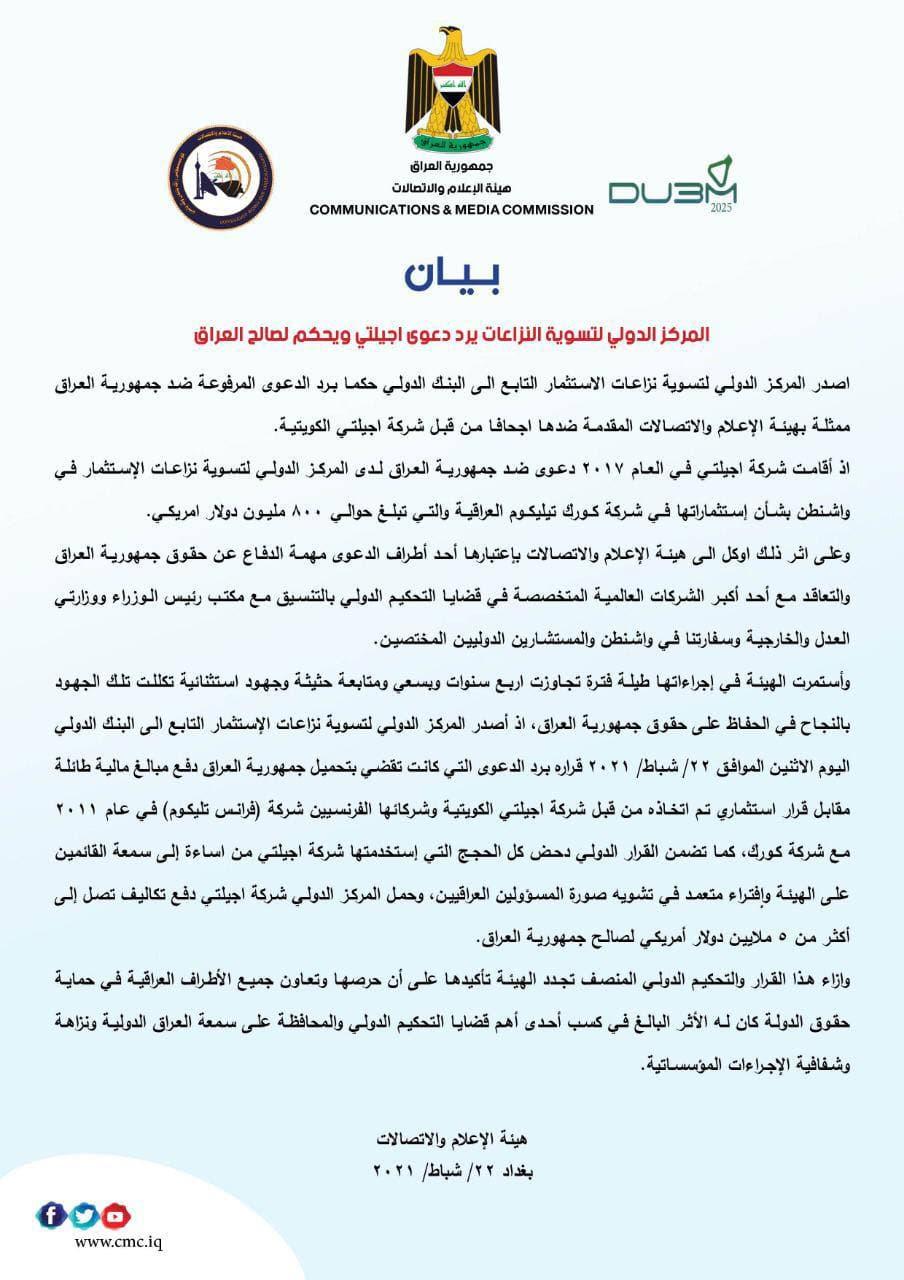 Page 1 of 1
Permissions in this forum:
You cannot reply to topics in this forum
Who is online?
In total there are 102 users online :: 0 Registered, 0 Hidden and 102 Guests :: 1 Bot