Does the General Budget Law increase the intensity of the dispute between Baghdad and Erbil?

Does the General Budget Law increase the intensity of the dispute between Baghdad and Erbil?

[size=36]Does the General Budget Law increase the intensity of the dispute between Baghdad and Erbil?[/size] 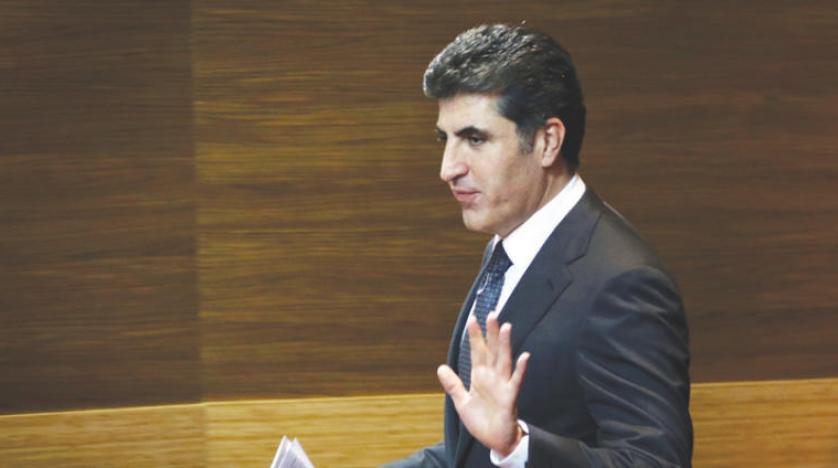 , a member of the Finance Committee in the Iraqi Parliament, Jamal Cougar, accused, on Sunday, Shiite blocs of obstructing the country's general budget law for 2021, for political purposes and putting the Kurds before the option of the Kurdish state.

While the President of the Kurdistan Region, Nechirvan Barzani, considered that the relations between Baghdad and Erbil are not at the level of ambition, stressing that we must also participate in these relations with the Sunni brothers and sit together again.

Can the Iraqi parliament end the economic differences with the Kurdistan government ?, answering this question, political analyst Abdul Amir al-Majar, by saying: “The problem between the region and the government of Baghdad lies in the Iraqi constitution, which was drawn up by various parties who had a project to divide Iraq, and from here the region disposed of its wealth according to When the constitution was written, as no oil and gas law has yet been approved. "

Hungary continued by saying, "Today the region is unable to pay its debts due to the low oil prices and the failure to achieve the dream of separation, so it is obliged to deal with the Iraqi government with this heavy legacy of debt, in light of a miserable economic situation in which the Baghdad government is living, which finds itself not obligated to pay the region’s debts." ".

"The problem lies in the region’s relationship with the state, is it a federal or confederate relationship, and this old problem has reached its climax today, as the regional government is unable to pay even the salaries of employees in Kurdistan, which pushes it to adhere more to the government of Baghdad,” he added.

Page 1 of 1
Permissions in this forum:
You cannot reply to topics in this forum
Who is online?
In total there are 106 users online :: 0 Registered, 0 Hidden and 106 Guests :: 1 Bot