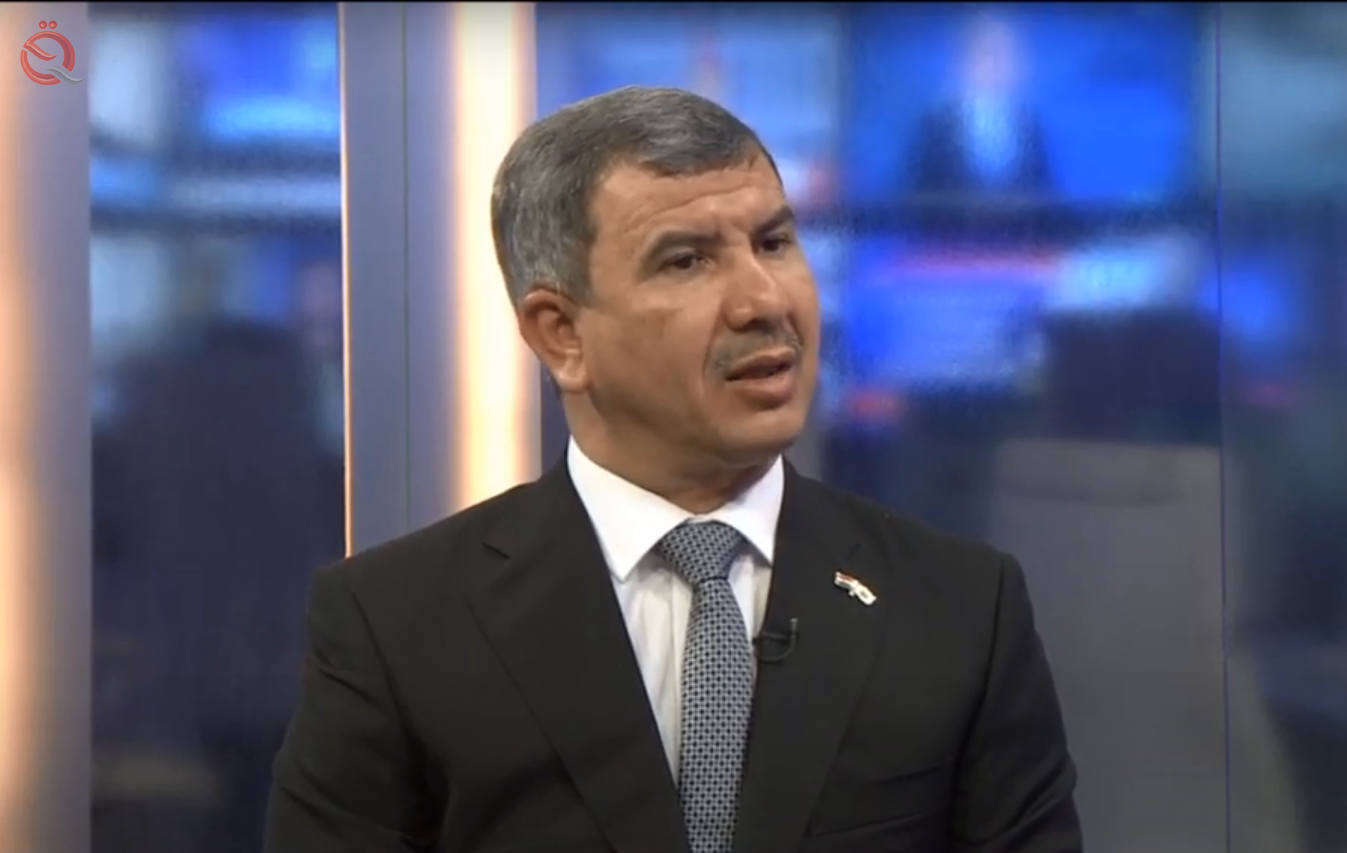 Iraqi Oil Minister Ihsan Abdul-Jabbar announced, on Monday, that the pre-payment agreement for the sale of crude oil, which began about two months ago, has been frozen.
"Iraq decided to freeze the pre-payment agreement for crude oil, which was aimed at boosting its revenues due to improved crude prices and the stability of its market," Abdul Jabbar said in a televised interview.
He added, "With the beginning of this year and the economic stability resulting from the stability of oil prices, we decided to freeze this attempt and freeze this option, and we have not done it until today."