Iraq is in the process of putting up a crutch field for investment: the gas structures in the Anbar desert are promising

Iraq is in the process of putting up a crutch field for investment: the gas structures in the Anbar desert are promising 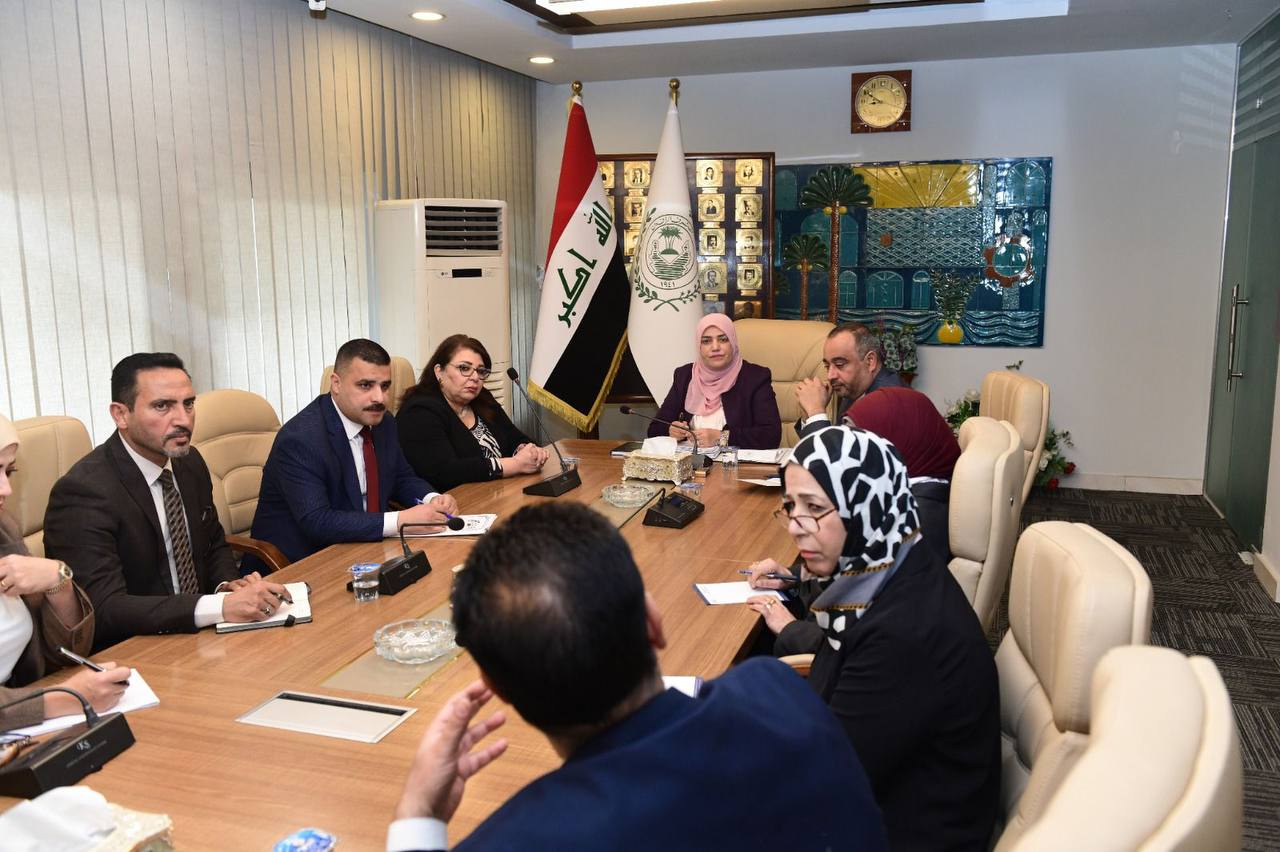 The Minister of Oil, Ihssan Abdul-Jabbar, announced, on Sunday, that his ministry has signed a contract with one of the major oil companies to invest in the gas field, indicating that the gas structures in the Anbar desert are "promising."

Abdul-Jabbar said in a press interview followed by Al-Iqtisad News, "The area in which the gas field is located is the region of movements, and currently discussion has opened with one of the large oil companies to invest in the field," stressing that "the ministry is going toward contracting with it to invest free gas in it, which is It will be around 300 million standard cubic feet. "

Abdul-Jabbar indicated that "investing in the crutch field is on the way to a solution," noting that "the crutch and Mansourieh fields in all cases, if we want to produce from them, after three years, 500 million cubic feet of standard cubic feet."

A consortium consisting of the Korean Kokaz Company and the Kazakhstani Kazak Company won in June 2011 as part of the third licensing round to develop the crutch gas field in Anbar province after a bid was submitted that included the cost of producing the equivalent barrel of five dollars and fifty cents, with a production capacity of 400 millers, and an investment of less than 25 billion dollars during 13 years. A year ago to reach the peak of production from the field, then the Kazakh Kazak company withdrew after that, and then the Korean company Kokaz also withdrew due to the unstable security conditions that the region went through.

The Akkas gas field, which was discovered in 1992, is located northwest of Anbar, 25 km southwest of Al-Qaim district on the Euphrates River, near the Syrian border. The field is 50 km long and 18 km wide and has six drilled wells and the gas storage installed in it is 5.6 trillion. Standard cubic meter.

Similar topics
» Anbar: US pressure hindered the resumption of investment in the field of crutches
» Madrid Chamber of Commerce: Iraq has promising investment opportunities
» Foreign Minister: Iraq is a promising and secure/expanded investment environment
» Foreign Minister: Iraq builds its relations according to the principle of balance, activating common interests, and mutual respect ... the necessity for Gulf companies to play a role in the process of rebuilding Iraq by investing in the field of infrastru
» The Secretary General of the Council of Ministers meets with a delegation from the International Finance Corporation to invest in infrastructure projects