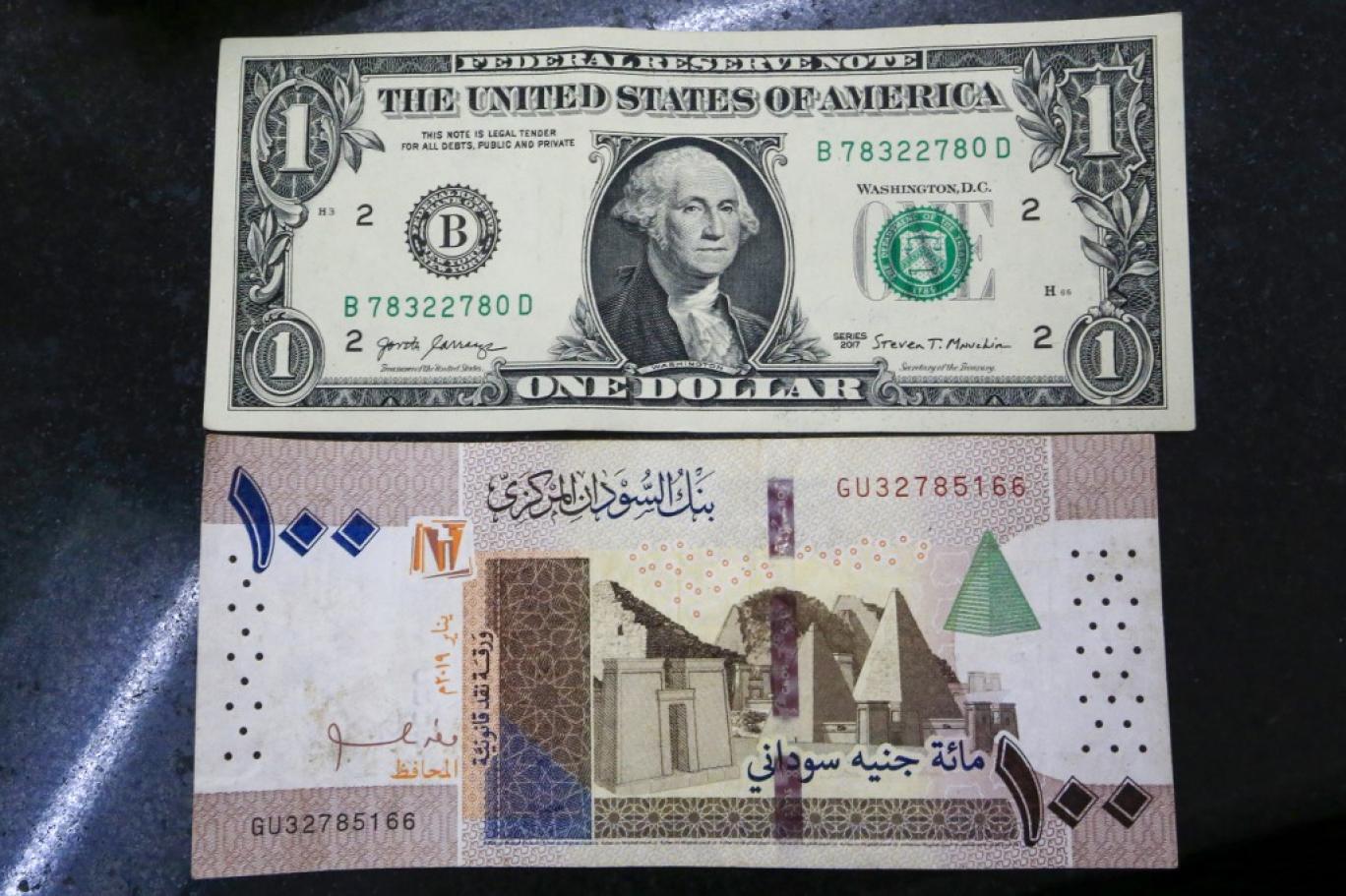 
The Central Bank of Sudan announced, on Sunday, the unification of the exchange rate of its local currency, the pound against the US dollar and foreign exchange, starting today, in an attempt to eliminate economic and monetary imbalances.

The Sudanese central bank said, in an official statement today, that "the decision to partially float the currency aims to unify and stabilize the exchange rate, transfer resources from the parallel market to the official market, and attract remittances from Sudanese working abroad through official channels."

"The decision will contribute to the normalization of relations with regional and international financing institutions, in order to ensure attracting flows of grants and loans from these bodies and stimulating producers, exporters and the private sector by giving them an acceptable exchange rate," the bank stressed.

"The unification of the exchange rate will limit smuggling of goods and currencies, and fill the gaps to prevent speculators from benefiting from a gap between the official price and the price in the parallel market," he added.

The decision is intended to mean that the Central Bank will have full powers to intervene in exchange rates in the event that it exceeds a ceiling set by it.


Sudan suffers from renewed crises in bread, flour, fuel and cooking gas, as well as a continuous deterioration in its national currency, and a steady rise in inflation rates.


And last week, Sudanese data showed that the country's annual inflation rate rose to 304.33 percent in January, from 269.33 percent in the previous December. 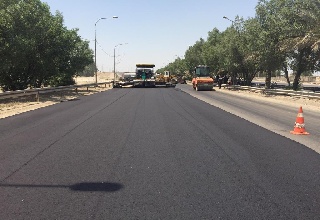 
The Central Bank of Sudan announced that it had issued instructions to banks to unify the official and parallel exchange rate, starting from Sunday, in a move expected to lead to a significant devaluation of the pound.
Recently, the price of the dollar reached between 350 and 400 Sudanese pounds on the black market, compared to an official price of 55 pounds.
According to Reuters, the Central Bank's letter of instructions to banks said that it would set a daily base price based on the market price between banks and the role of exchange, and the instructions oblige banks to declare an exchange rate within a range of 5% more or less than the central bank rate based on market supply and demand, and not more The profit margin between the buy and sell prices is about 0.5%.
The central bank did not clarify the rate at which the exchange rate was decided to be unified, but analysts say that unification practically means moving to the parallel market price, given that almost all transactions are calculated at that price, according to Reuters.
The bank said in a statement: The Sudanese economy has been suffering from structural imbalances, exemplified by the internal imbalance, including, for example, the high state budget deficit, and the external imbalance represented by the high balance of payments deficit, and the features and symptoms of these imbalances have been evident in high inflation rates, multiple exchange rates and deterioration Continuous exchange rate of the local currency against foreign currencies.
The Sudanese Central Bank continued that these imbalances deepened after the secession of South Sudan and the departure of most of the oil reserves to the State of South Sudan, and the continued security, political and economic instability with the continuation of the American economic embargo and the presence of Sudan in the American list of states sponsoring terrorism, and the resulting difficulties and complications in correspondence relations The foreign exchange of Sudanese banks and the decline in foreign exchange flows, and the country could not benefit from international initiatives for debt relief, such as the Heavily Indebted Poor Countries Initiative, known as HIPC.
The Central Bank of Sudan said: Now that we are looking towards a new phase as a result of political developments after the glorious December revolution and the signing of the Juba Peace Agreement, and within the framework of openness to the outside world after removing Sudan from the list of countries sponsoring terrorism, it is imperative to reconsider all the state’s economic policies to conform to these requirements. This stage, in order to help achieve economic stability, and to address these imbalances required coordination and full cooperation between the relevant authorities.

Reform of the exchange rate system

The Central Bank of Sudan revealed that the transitional government’s opinion has settled on adopting a package of policies and measures aimed at reforming and unifying the exchange rate system by adopting a flexible and administered exchange rate system.
In this context, publications and regulations of the Central Bank of Sudan were issued directed to banks and exchange companies to implement the reform vision of the state as of Sunday, February 21, by unifying the exchange rate in a way that contributes to the following:
1- Standardization and stability of the exchange rate.
2- Transferring resources from the parallel market to the formal market.
3- Attracting remittances from Sudanese working abroad through official channels.
4- Attracting foreign investment inflows.
5- The normalization of relations with regional and international financing institutions and friendly countries, in order to ensure the attraction of grant and loan flows from these bodies.
6- Motivating producers, exporters and the private sector by giving them the split exchange rate.
7- Limiting smuggling of goods and currencies.
8- Filling the gaps to prevent speculators from benefiting from a gap between the official price and the price in the parallel market.
9- Helping to work on exempting Sudan's external debts by taking advantage of the Heavily Indebted Poor Countries initiative.
The Central Bank of Sudan indicated that ensuring the success of the results of these policies and procedures requires the solidarity and concerted efforts of all relevant authorities, including government agencies and the private sector, and the implementation of the economic reform package immediately without delay and with full coordination.


1959–1967
Iraq officially uncoupled the Iraqi Dinar from the pound sterling as a gesture of independence in 1959, but the Iraqi dinar remained at parity with the pound until the British unit of currency was again devalued in 1967.


1971
One Iraqi dinar remained equal to US $2.80 until December 1971, when major realignments of world currencies began.

It remained at this level until the outbreak of the Iran-Iraq War in 1980.

1982
In 1982 Iraq devalued the dinar by 5 percent, to a value equal to US $3.22, and sustained this official exchange rate without additional devaluation despite mounting debt.

In early 1988, the official dinar-dollar exchange rate was still Iraqi dinar (ID)1 to US $3.22; however, with estimates of the nation’s inflation rate ranging from 25 percent to 50 percent per year in 1985 and 1986, the dinar’s real transaction value, or black market exchange rate, was far lower-only about half the 1986 official rate.