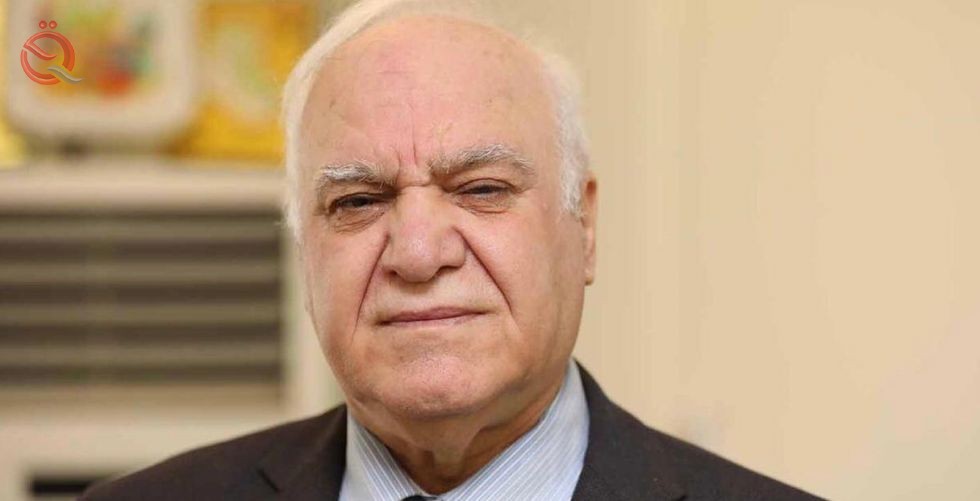 The Advisor to the Prime Minister, Mazhar Muhammad Salih, confirmed, on Saturday, that Iraq is on the brink of economic recovery, indicating that the Supreme Committee for Reform has important decisions to advance the public and private sectors.
In an interview with Al-Sabah newspaper and followed by Al-Eqtisad News, Saleh explained that Iraq is on the edges of economic recovery at present in two areas. The first is that there is a tangible agricultural boom that will achieve growth in the non-oil GDP in the year 2021 by more than 4%, which is rising by more than 4%. Approximately one and a half times the population growth, and the second scope is the boom in the energy demand sector in the world. Oil prices have gradually recovered, which is a positive sign and strengthens the country's general financial capacity.
Saleh stressed the need to deal with this matter with great caution, by laying a foundation for sustainable development and reducing economic shocks, and pointed out that the international community supporting Iraq through the International Financial Alliance team that was established months ago expressed its desire to support the established principles of sustainable growth in the economy As expressed in the white paper recently approved by the Council of Ministers, establishing a blueprint and an institutional entity (for economic reform), which is the linchpin of this developmental sustainability.
He added that the formation of the Supreme Committee for Reform, which will have decisive and radical executive decisions to promote the productive, investment and operational activity in the public and private sectors, will be supported by a large international presence represented by the multilateral international financial institutions and the Group of Seven major industrialized countries, pointing out that the availability of national and international will will be embodied in participation in reconstruction Establishing the country's reform and transformation team from (crisis economy) to (construction economy and sustainable development), to be the cornerstone of the economic transition for development.