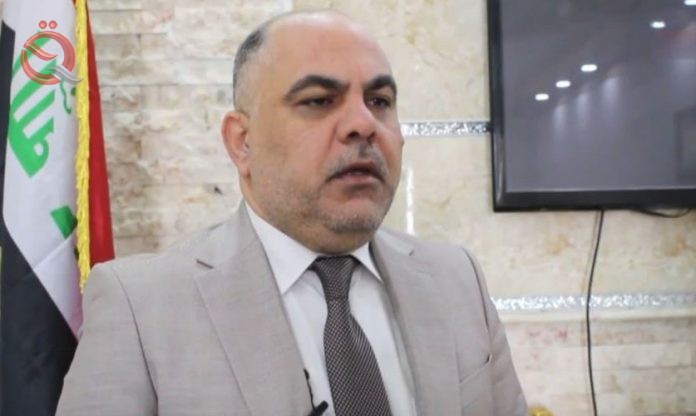 A member of the Parliamentary Finance Committee, Thamer Theban, confirmed, on Saturday, that the option of returning the budget bill to the government has been overlooked, indicating that the paragraph of the region’s share in the budget has not been resolved until now.
Theban said in a press interview, that “the option of returning the federal budget bill for 2021 has been overlooked within the Finance Committee in the House of Representatives,” indicating that “the committee was able to bypass all the contract in the draft budget bill, at the forefront of which is government spending, so that everyone can devote themselves to the most important and final stage, which is Determining the share of the Kurdistan region.
Theban added, "Until now, the paragraph of the region’s share has not been resolved, with reference to the presence of a delegation from the region in Baghdad regarding negotiations with the government and political blocs to resolve the issue headed by Qubad Talabani."

Deputy: We need only one session to pass the budget next week

Deputy: We need only one session to pass the budget next week 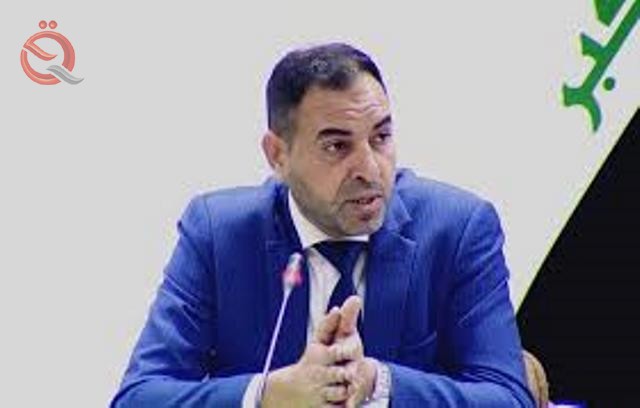 Member of Parliament, MP Sadiq Al-Sulaiti, confirmed, on Saturday, that the budget will pass next week in one session in which voting will take place after the consensus of the political blocs, pointing out that there is nothing left but agreement on the two articles on Kurdistan, and there are understandings and the crisis will end.
Al-Sulaiti said in a press interview, "The budget will be voted on next week after the final agreement between Baghdad and Erbil is announced."
He added that "the budget and its passage need one parliamentary session to vote on it," noting that "there are understandings that would end the crisis."
Al-Sulaiti pointed out, "So far, nothing remains of the budget paragraphs except for the agreement to pass the two articles on the oil of the Kurdistan region, as well as some projects and service items within the budget."