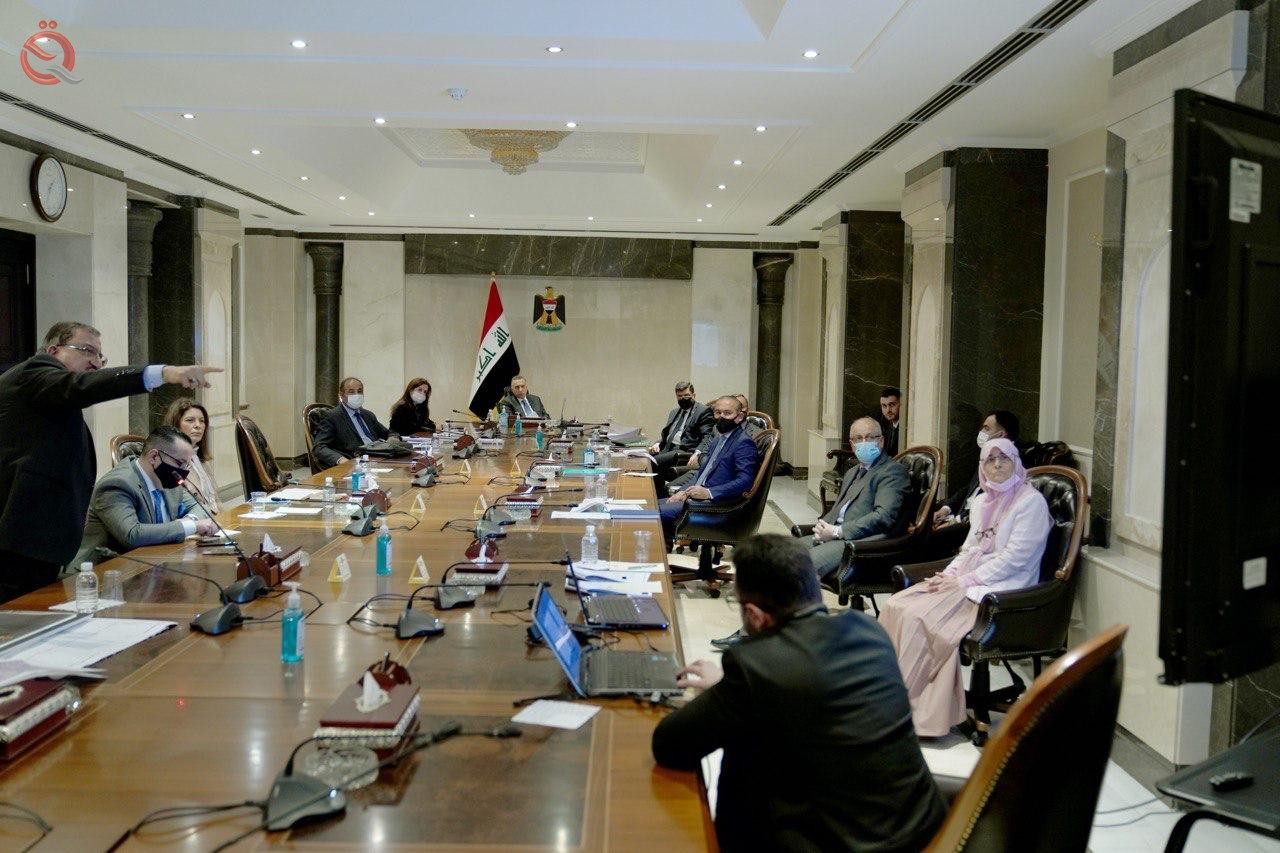 
On Friday, a meeting chaired by Prime Minister Mustafa Al-Kazemi discussed the implementation of the "ring road" around the capital, Baghdad, while Al-Kazemi considered that the project would create an economic stimulus and facilitate transportation and land connectivity.
The media office of Al-Kazemi said in a statement received by "Al-Iqtisad News", that "the prime minister chaired a meeting devoted to discussing the implementation of the ring road around the city of Baghdad."
The statement added, "During the meeting, a comprehensive presentation was made of the route of the Ring Road and its design, and (Al-Kazemi) also briefed in detail on the developmental importance of constructing this road and the services it will provide to citizens by sparing the capital's streets from the passage of trucks and absorbing traffic momentum, as well as developing cities and surrounding areas. And near. "
According to the statement, Al-Kazemi pointed to "the importance of this project as it will create an economic stimulus with the urban activity it represents and the facilitation in transportation and land connectivity," indicating the necessity to form a complete future vision for long-term solutions in strategic projects, and to address all gaps and obstacles facing their implementation, and take Taking into account the population growth and the future urban expansion and expansion of cities.
Al-Kazemi stressed, "the importance of strategic projects that provide a direct service to citizens," stressing "the need for state agencies and planning authorities to place these projects at the top of their priorities during the coming period."

Similar topics
» The Human Rights Committee condemns the assassination of security analyst Hisham Al-Hashemi
» Trade announces agreement with Doha to establish an economic forum
»  MP Hanan al close to the former prime minister, gathered 51 signatures to impeach the prime minister on the implementation of the government's reform paper.
» The Minister of Planning discusses the file of services with the governor of Baghdad and announces the allocation of 946 billion dinars to improve the reality of the capital services
» The Minister of Planning discusses with the local government of Baghdad the resumption of stalled and lagging projects and the implementation of a number of new vital projects