NATO: ISIS is still active in Iraq and we decided to expand our missions

NATO: ISIS is still active in Iraq and we decided to expand our missions

[size=30]NATO: ISIS is still active in Iraq and we decided to expand our missions[/size] 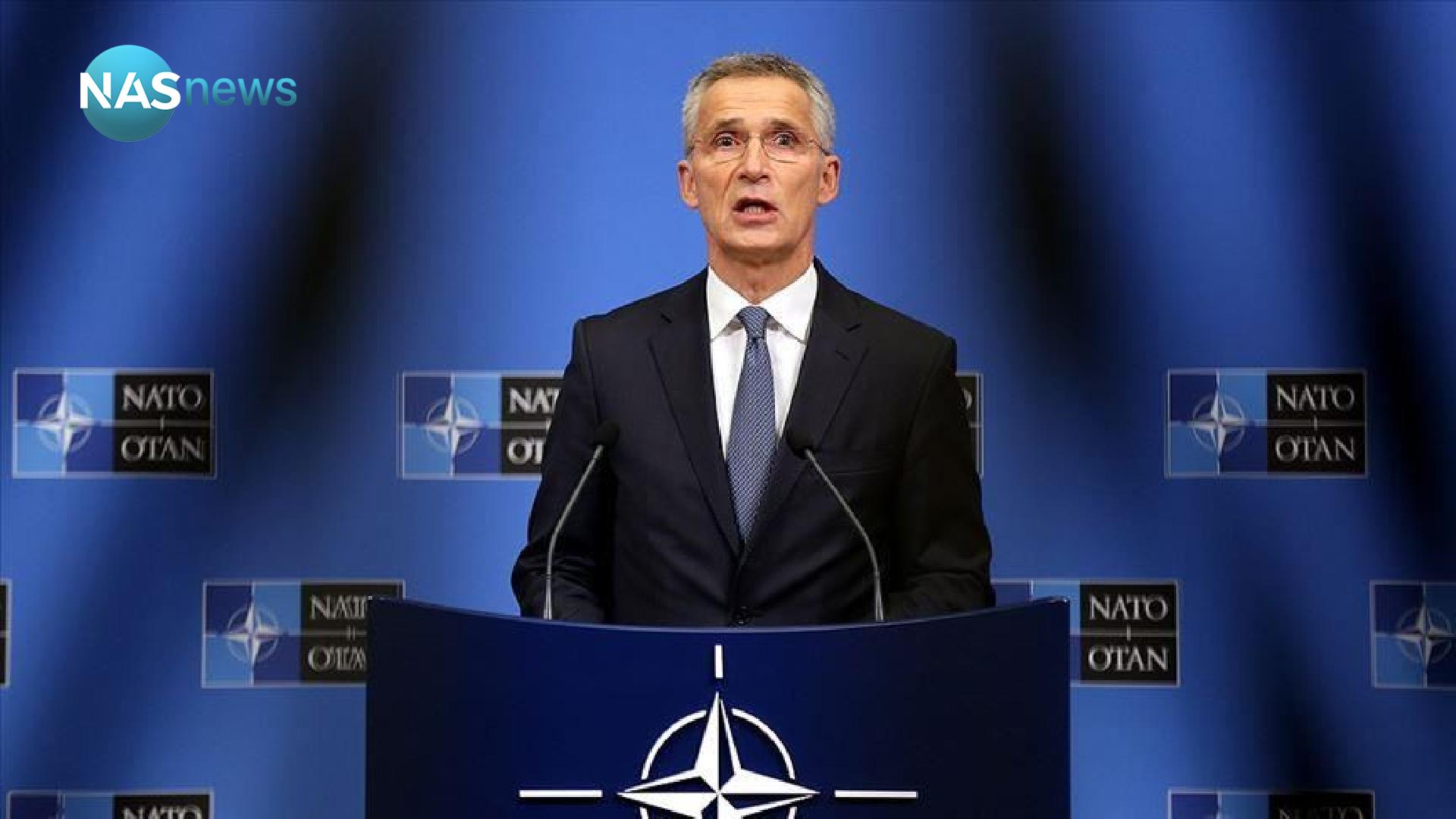 NATO Secretary-General Jens Stoltenberg announced, Thursday, that the alliance has decided to expand its missions in Iraq.

"The alliance decided to expand its missions in Iraq, at the request of the Iraqi government, and it will be carried out with respect to the sovereignty of the country," Stoltenberg said in a press conference attended by "People" (February 18, 2021).
He added, "We decided to expand the scope of training operations in Iraq, and we will expand the geographical presence of NATO forces' missions outside Baghdad."
And he continued, "ISIS is still active in Iraq."
https://www.nasnews.com/view.php?cat=53115

Parliamentary defense: We do not need NATO forces and we will hold the government accountable if it enters the country

Parliamentary defense: We do not need NATO forces and we will hold the government accountable if it enters the country

The Parliamentary Security and Defense Committee confirmed, on Thursday, that no foreign soldier can enter the land of Iraq without the approval of the federal government, noting that Iraq does not need such forces.

A member of the committee, Badr Al-Ziyadi, said in a statement to "Al-Maalouma", that "the forces that NATO is talking about to be sent to Iraq will not enter any of them except after the approval of the federal government in Baghdad.

He added, "Approval of the introduction of this type of elements will only take place through the Commander-in-Chief of the Armed Forces and senior army commanders after assessing the situation and whether or not it requires their entry and participation in training Iraqi security forces."

He explained, "The position agreed upon in the Parliamentary Security and Defense Committee in this regard is that Iraq does not need at the present time any trainers or supporters of the security forces ."

He pointed out that "in the event that the government does this procedure and expresses its consent to the entry of these forces, we will have an official position regarding this, which will be announced in a timely manner."

Similar topics
» Iraq provides a briefing at the NATO meeting on the NATO mission in the country
» The Foreign Minister arrives in the Belgian capital, Brussels, on an official visit
» Bad News For Woman Who Decided To Leave Home And Join ISIS
» NATO: The courage of Iraqi forces made the whole world safer after the elimination of ISIS
» Press point by NATO Secretary General Jens Stoltenberg following a meeting of the North Atlantic Council