Mazhar Muhammad: 'forthcoming' amendments to the 2021 budget before submitting it to the government

Mazhar Muhammad: 'forthcoming' amendments to the 2021 budget before submitting it to the government

[size=30]Mazhar Muhammad: 'forthcoming' amendments to the 2021 budget before submitting it to the government[/size] 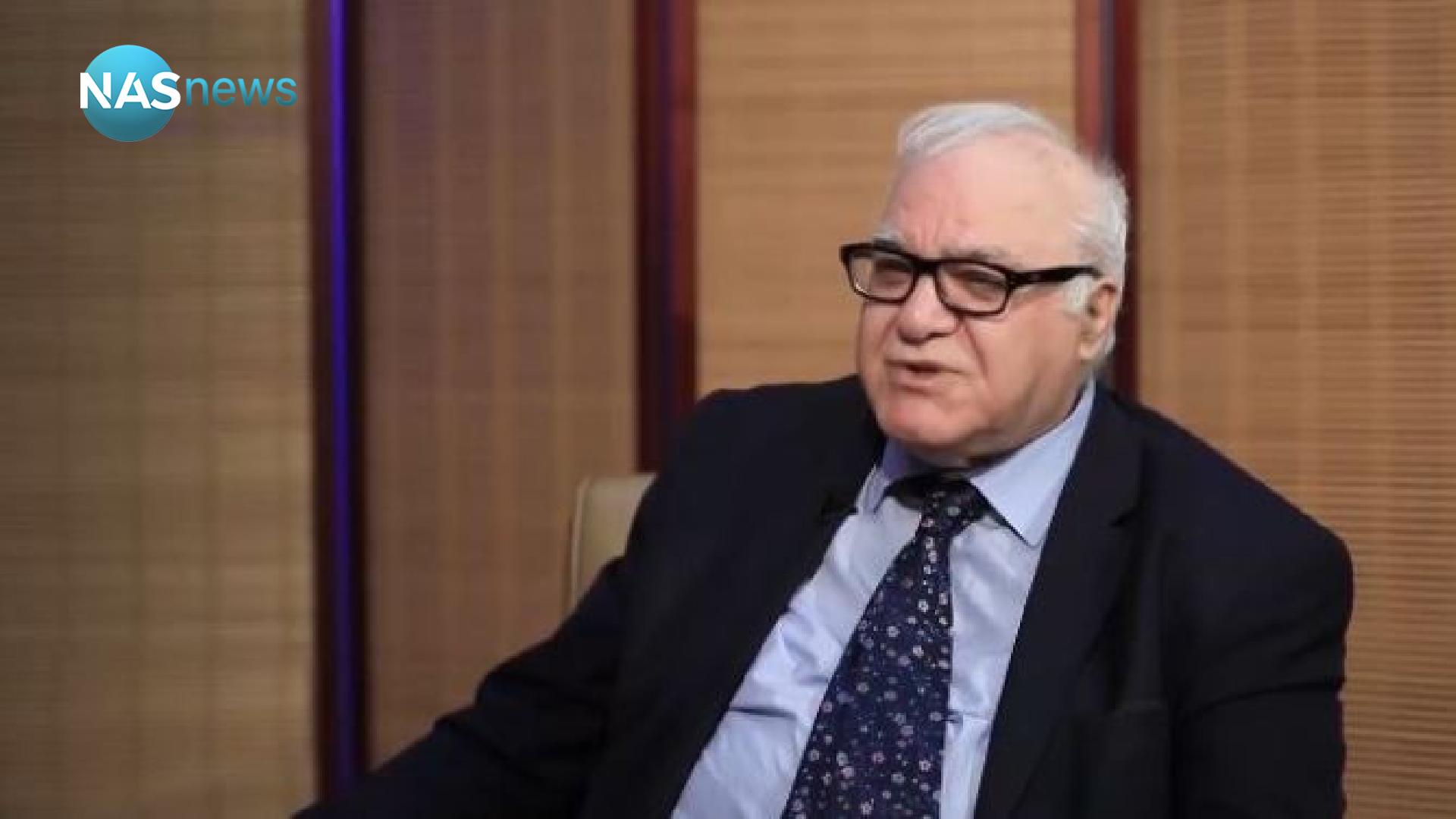 The Prime Minister's Adviser for Financial Affairs, Mazhar Muhammad Salih, announced, on Thursday, that changes will be made by the Ministry of Finance to the General Budget Law for 2021.

Saleh said in a statement to the official agency affiliated with "Nass" (February 18, 2021), that "the Ministry of Finance will make the required amendments and it is responsible for preparing the budget under the Financial Management Law before submitting the amendments to the Cabinet for approval and submitting it to the House of Representatives."
He added that "Iraq received strong support in the face of its double economic, health and financial crisis from the Financial Alliance Group following the success of Iraqi diplomacy in continuing its dialogues with international institutions."
He pointed out, "the formation of the Supreme Committee for Reform as the central executive force to administer economic reform and rehabilitation of the national economy with a unified vision and road milestones that seek its goals and according to the principles of the White Paper itself."
He explained that "the white paper came from the beginning as central principles of reform, and their application must bring about a change in the paths of the national economy and transform it from an economy of recurrent economic crises and stagnation to an economy of stability and sustainability in development."
He pointed out that "the international financial and economic community itself has begun to consider issues of promoting productive and investment activity and stabilizing sustainable development goals that deserve support from its multilateral institutions such as the World Bank and others and many United Nations development agencies."
He pointed out that "the establishment of a central national reference and implementation of economic reform will inevitably allow a positive deal with the international community in the attribution of development, economic progress and stability in Iraq."
Earlier, Cabinet spokesman Hassan Nazim announced the formation of a committee in the Cabinet to study amendments to the federal budget for 2021.