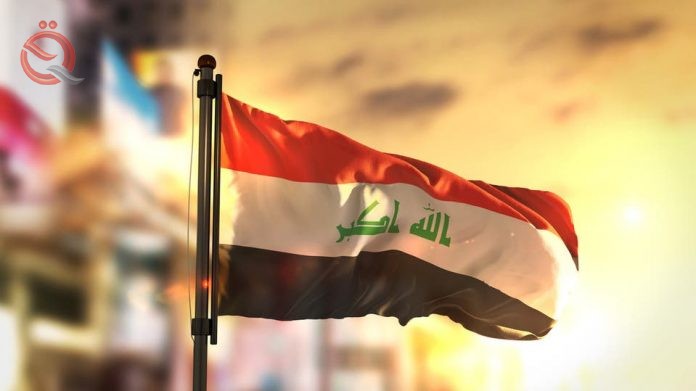 Iraq rose three ranks in the B2C e-commerce index between commercial enterprises and consumers for the year 2020, issued by the United Nations Conference on Trade and Development (UNCTAD), to occupy the 129th position globally and 12th in the Arab world, scoring 25.4 points out of 100.
According to the report seen by "Al-Eqtisad News", the annual index that covered 152 countries is based on a number of criteria that measure the readiness of the infrastructure of countries of the world to support online shopping and engage in e-commerce, "indicating that" the share of individual users of the Internet in which Iraq scored 49. Point, and ownership of an account in a financial institution, in which Iraq achieved 23 points, in addition to ownership of an account with an Internet provider, in which it achieved 22 points, in addition to the postal reliability standard, in which the country achieved 8 points.
Switzerland topped the global list after achieving 95.9 points, followed by the Netherlands with 95.8 points, Denmark with 94.5 points, in addition to Singapore, which scored 94.4 points, the United Kingdom by 93.6 points, Germany with 93.4 points, in addition to Finland, which scored 93.4 points, and Ireland with 93. 4 points, Norway with 92.6 points, then Hong Kong with 91.8 points.
Niger, Chad and Burundi ranked in the index, along with Comoros, the Democratic Republic of the Congo, Congo, Sierra Leone, Mauritania and Liberia, in addition to Afghanistan and Mali.
According to the report, the number of people who shopped "online" in 2019 was estimated at 1.5 billion, who made up about 27 percent of the world's population aged 15 years and over, noting that this represented an increase of 7 percent compared to 2018.

Similar topics
» Iraq ranks 110th in the happiness index for 2020
» Iraq ranks 143th in the world prosperity index of 2018
» What is the order of Iraq , the global peace index?
» This is what the global terrorism index in Iraq has shown
» A shocking center for Iraq in the global hunger index