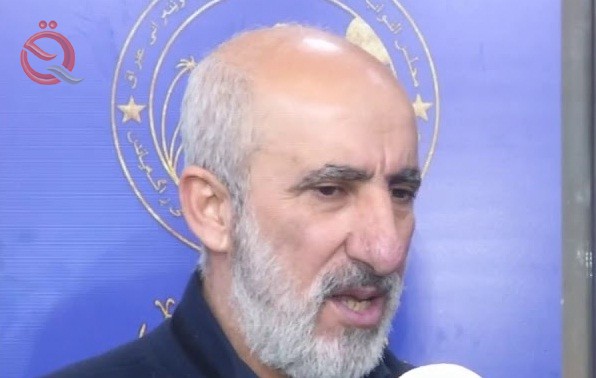 The Parliamentary Finance Committee set, on Wednesday, the date for voting on the 2021 budget.
A member of the committee, Ahmed Hama Rashid, said in an interview with the Iraqi News Agency, which was followed by Al-Eqtisad News, that "the remaining issue in the draft budget law relates to the region’s share," noting that "the Kurdish component, including the opposition, accept the government text that was agreed upon but not So far, an agreement has been made to amend this paragraph or replace it with a new text. "
Rashid pointed out, "It is possible to resolve this issue within the next 48 hours, and that the vote on the budget bill will take place next Thursday or early next week," stressing that "there are positive signs, but no agreement has yet been reached on a final version of the text."
https://economy-news.net/content.php?id=24105