The Iraqi government is preparing to begin the implementation phase of its reform programme known as the White Paper for Economic Reform.

This phase will focus on the implementation mechanisms and on the fulfilment of the objectives and the vision outlined by the White Paper.

The implementation phase consists of:

The Iraqi government adopted the White Paper for Economic Reform prepared by the Crisis Cell for Financial and Fiscal Reform in October 2020.

The White Paper is a comprehensive programme that sets out a clear roadmap to reform the Iraqi economy and address the accumulated, decades-old serious challenges that confront it.

The White Paper identified two overarching strategic objectives. The first is to initiate an immediate reform programme to address the budget deficit to create a fiscal space to give time for the process of implementing the other wider reforms over the medium term.

The second objective is to put the economy and the federal budget on a sustainable path, after which Iraqis can decide and choose the economic direction of the country.

The White Paper anticipates that the short and medium-term objectives and associated reforms will require between 3 to 5 years to implement.

The White Paper for Economic reform enjoys the support of the international community as reflected by the establishment of the Iraq Economic Contact Group (IECG) whose mission is to provide the support needed for the economic reform process in Iraq within the framework of the White Paper. The IECG includes, in addition to Iraq, the G7 group of industrialised countries, the World Bank, the International Monetary Fund, and the European Union. 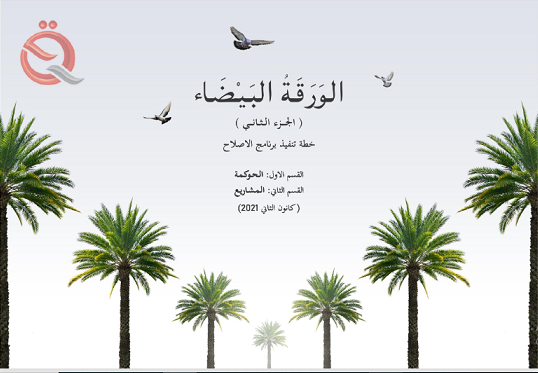 Highlight the items of the second part of the white paper

Highlight the items of the second part of the white paper 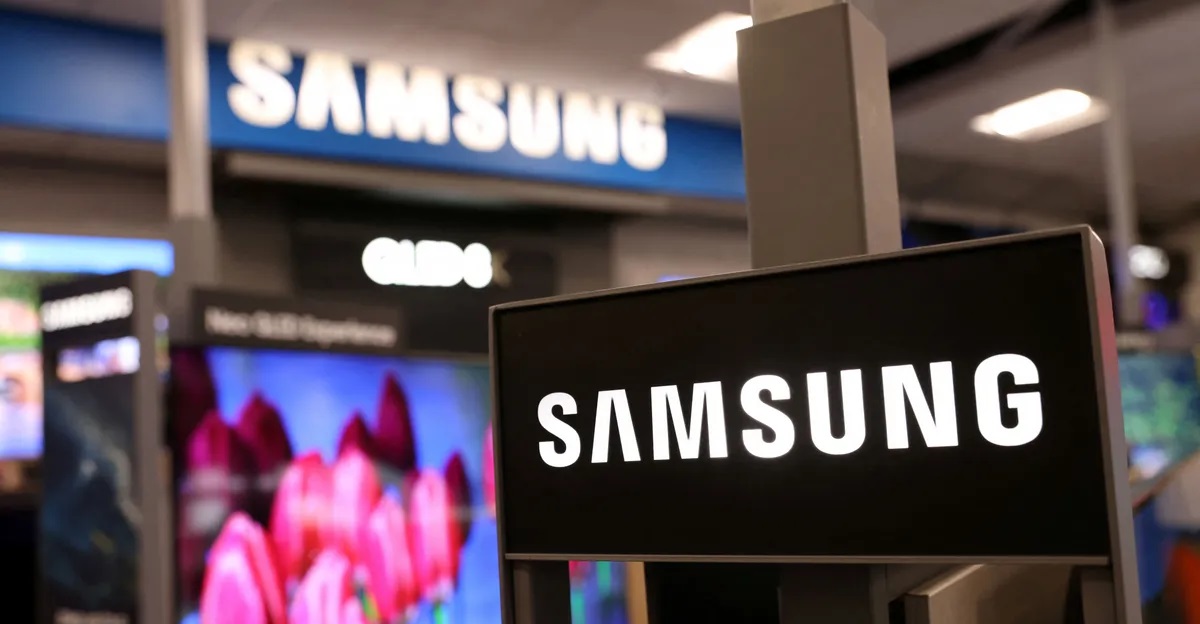 The government warned of the "dangers" of not adhering to the reform plans contained in the "white paper", noting that the paper  works to  create the appropriate conditions for the country's economy to recover and grow.

The paper is divided into two parts, the first in "Governance of the reform program, including the structures and processes responsible for overseeing, follow-up and evaluation of the implementation of the plan, and linking the program with the executive body of the state to ensure the availability of the necessary powers."

As for the second section, it "included transferring the components of the white paper to the reform program, which includes a group of projects, the number of which reached 64, each of which includes a set of objectives that lead the process of their implementation in an integrated manner to the completion of each project, and the projects are integrated with each other to complete the reform program as a whole." .

The white paper enjoys the full support of the international community, which is embodied in the establishment of a special committee for support called "The Economic Contact Group for Iraq IECG ", whose mission is to provide support for the economic reform process in Iraq within the framework of the White Paper.

This group includes the seven industrialized countries, the G7, the World Bank and the International Monetary Fund, in addition to the European Union.

This group was established following the prime minister's visit to Britain, and one of the primary tasks of this group is to coordinate the appointment of international specialists and advisors to assist the Iraqi government in the basic areas of reform, and whenever there is a need for technical and administrative assistance.

According to the paper, international support provides important opportunities to benefit from advanced international expertise in various areas of implementing the reform plan, as well as providing the appropriate conditions to facilitate support for international institutions to deal with the various complications that may accompany the implementation process.

The paper recommends "the existence of representation of the Economic Contact Group for Iraq and the World Bank in the Supreme Committee for Reform by representatives who do not have the right to vote, and in a manner that is closely coordinated by the continuation of international support for the plan."

The paper also recommended the formation of a high-level committee of economists and statesmen, to provide advice to the implementation team on the strategy that affects the trends of the Iraqi economy.

The paper stated that the committee may meet quarterly, or when needed, to evaluate the pathways for implementing the reform plan, and to suggest remedies and amendments that may be required by the plan. The number of members of the committee does not exceed 10 persons from different countries and experiences of different success
Over 4 years, the paper aims to complete 64 projects and reduce the budget deficit to 3% from 20%, in addition to liquidating the losing government companies and reducing financial support for public companies by 30%.

It also aims to reduce the salary bill from 25% to 12.5%, review the employee's salary scale, as well as end the dependence on imported gas and invest associated gas instead of burning it, and implement gas licensing mobile contracts.

The paper seeks to reform the collection of electricity wages by re-activating the privatization of taxation companies, and their inclusion in uncovered areas, in addition to other goals.