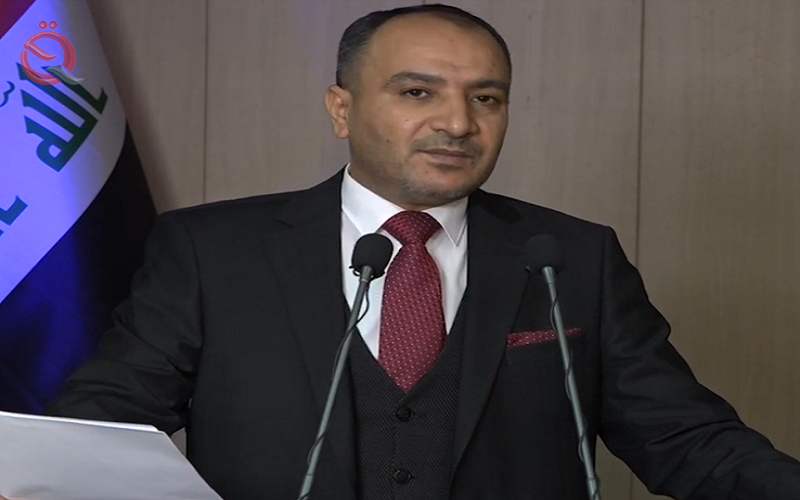 MP Hussein Al-Uqabi stressed, on Tuesday, that the crisis with Kurdistan does not require talks but rather the application of the law, while noting that the budget numbers are still huge and suffering from slackness. As for the sale of state assets, he described it as a "disaster."
Al-Aqabi said in a press interview, "The Kurdistan crisis does not need talks that will continue for months. Rather, it needs to implement the law without any distinction between Erbil, Sulaymaniyah and Dohuk, and between the other provinces."
He added that "the budget is still suffering from slackening in its joints despite the reduction of the amount of money allocated to it from 164 trillion to 127 trillion dinars."
"The sale of state assets within the budget in light of rampant corruption (a catastrophe), the country will lose all its strategic wealth and will be distributed to the corrupt, whether in local or central administrations."