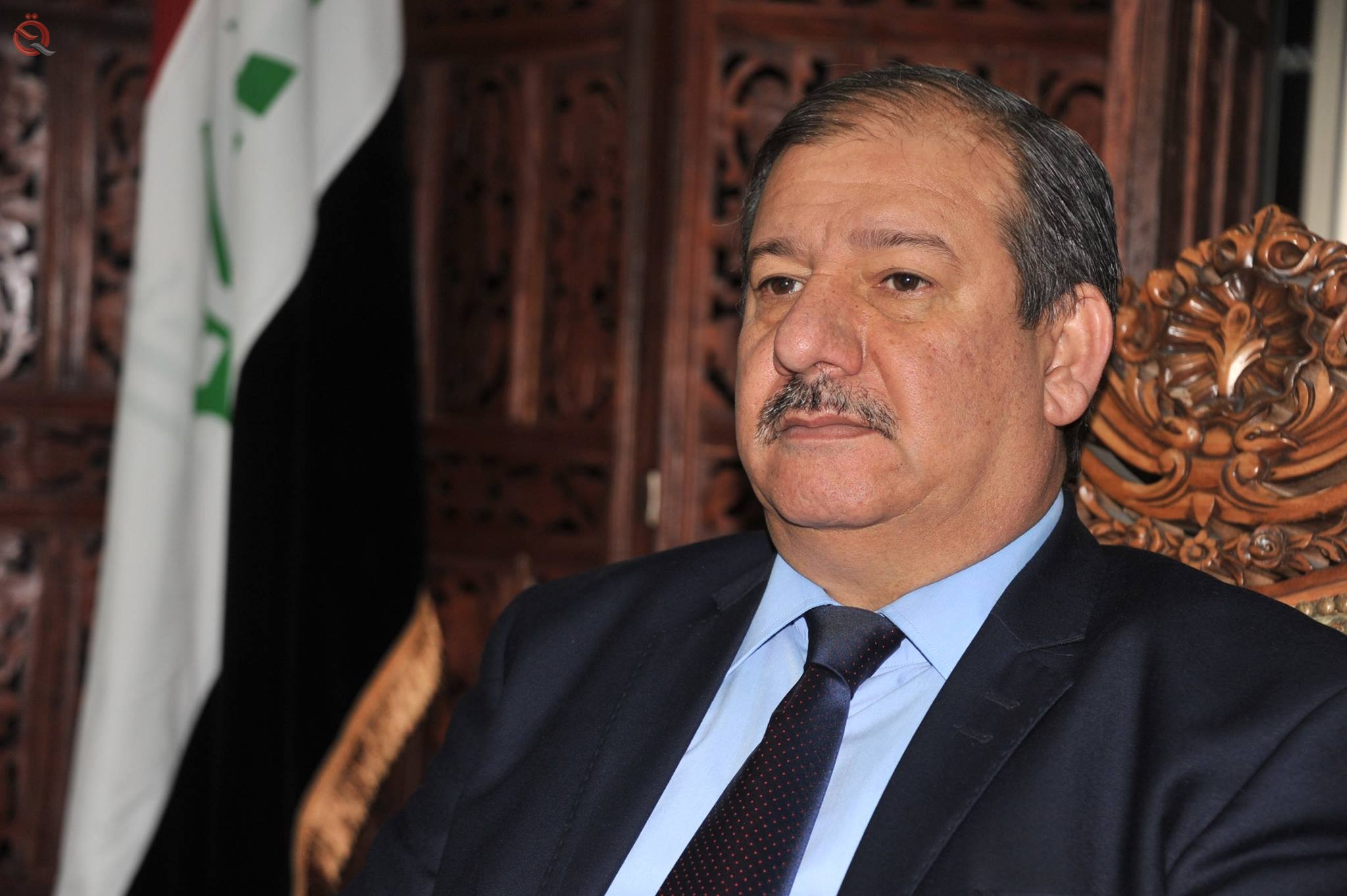 MP Muhammad al-Khalidi said, on Tuesday, that there are major problems that must be solved before going to approve the budget, indicating that these problems may postpone the vote until the end of the month, if resolved.
Al-Khalidi said in a press interview, "The negotiations for passing the budget have not started yet and there are several problems before going to vote on it," indicating that "the government has not yet responded and has not given its official position on the budget amendments made by the Parliamentary Finance Committee and may object to some items and amendments." .
He added that "the share of Kurdistan and the proportions of oil exported and received from Erbil to the SOMO company, as well as loans, salary cuts and other items all need adjustments and this takes time."
Khalidi suggested that "the budget will be passed at the end of this month in the event that there is an agreement, especially after the completion of the parliamentary finance duties and its distribution to the various political forces."