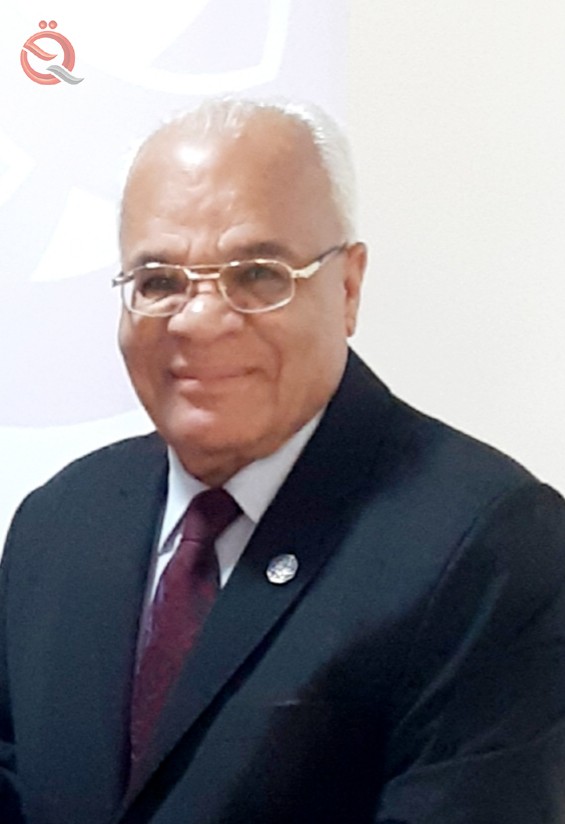 The economic and banking advisor, Samir Al-Nasiri, confirmed, on Tuesday, that hard currency in Iraq is still subject to leakage outside the country and called on the government and its specialized economic institutions to take measures, mechanisms, and economic, financial and monetary policies.
Al-Nusiri said in an interview with "Al-Eqtisad News", that the foreign currency will not return due to unplanned and uncontrolled imports of consumer and unnecessary goods and goods from poor origins and outside the Iraqi standard specifications, while putting forward a set of proposals that would preserve the hard currency that Iraq needs in His current crisis he is going through.
He added that Iraq since 2003 until now has not stimulated and activated the productive sectors such as industry, agriculture, energy and tourism, and the local product, which is the basis for determining imports, has not been supported, indicating that import is a complement to local production and not a substitute for it, but after the opening of borders and markets and the entry of poor imported materials at prices. Low compared to the local product due to the lack of security of raw materials and government support, which led to the exit of hard currency, mainly through imports of the private sector.
Al-Nusiri stated that the best solution to preserve hard currency is for the government to support local production and activate the laws to protect the local product and protect the consumer, which are laws that have been on the shelves for years and have not been activated, stressing the importance of providing raw materials and electricity to the factories, structuring government factories and engaging the private sector. In its management.
He continued that Iraq without local products that match the importer cannot maintain its hard currency as required, pointing to the need for the government to address the structural imbalance in the economy, activate the productive sectors, and address the deficit in non-oil revenue and the deficit in the balance of payments and the trade balance.
"We are a country that does not have a clear economic approach, and the private sector has not been
involved in making economic decisions, which requires and must be supported by the government," Al-Nusairi said.