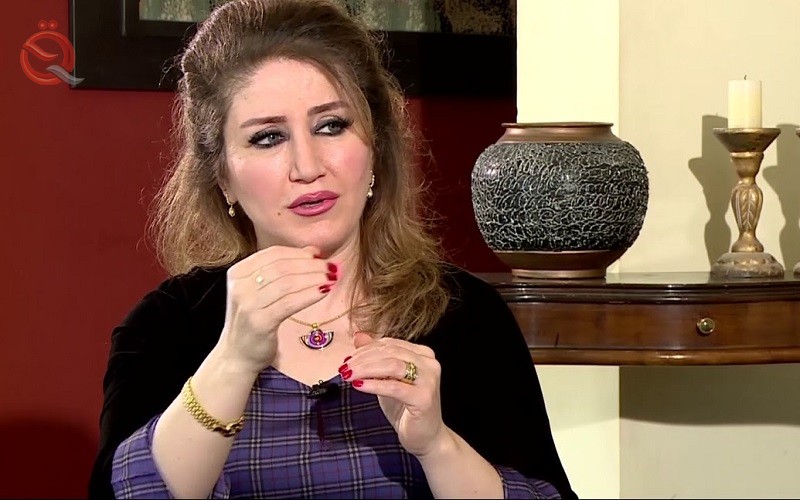 Mayada Najjar, an MP for the Kurdistan Democratic Party, ruled out that the budget is passed without compatibility with the Kurdistan region, while noting that the budget items lack some tables and an agreement on the share of the Kurds only.
Al-Najjar said in a press interview, "The Parliamentary Finance Committee has completed all the budget items and what remains is to set up a few tables, as well as agreeing on the Kurdistan share as a number."
She pointed out that "the Kurdish delegation will discuss the details of passing the budget and be steadfast in its position on the governmental agreement between Baghdad and Erbil on the delivery of 250 thousand barrels of oil only."
Al-Najjar confirmed that "the vote will be included on the budget next week or this week in the event of a political consensus," excluding that "the government agreement between Baghdad and Erbil will be ignored and the budget is passed as was done in the public debt project."