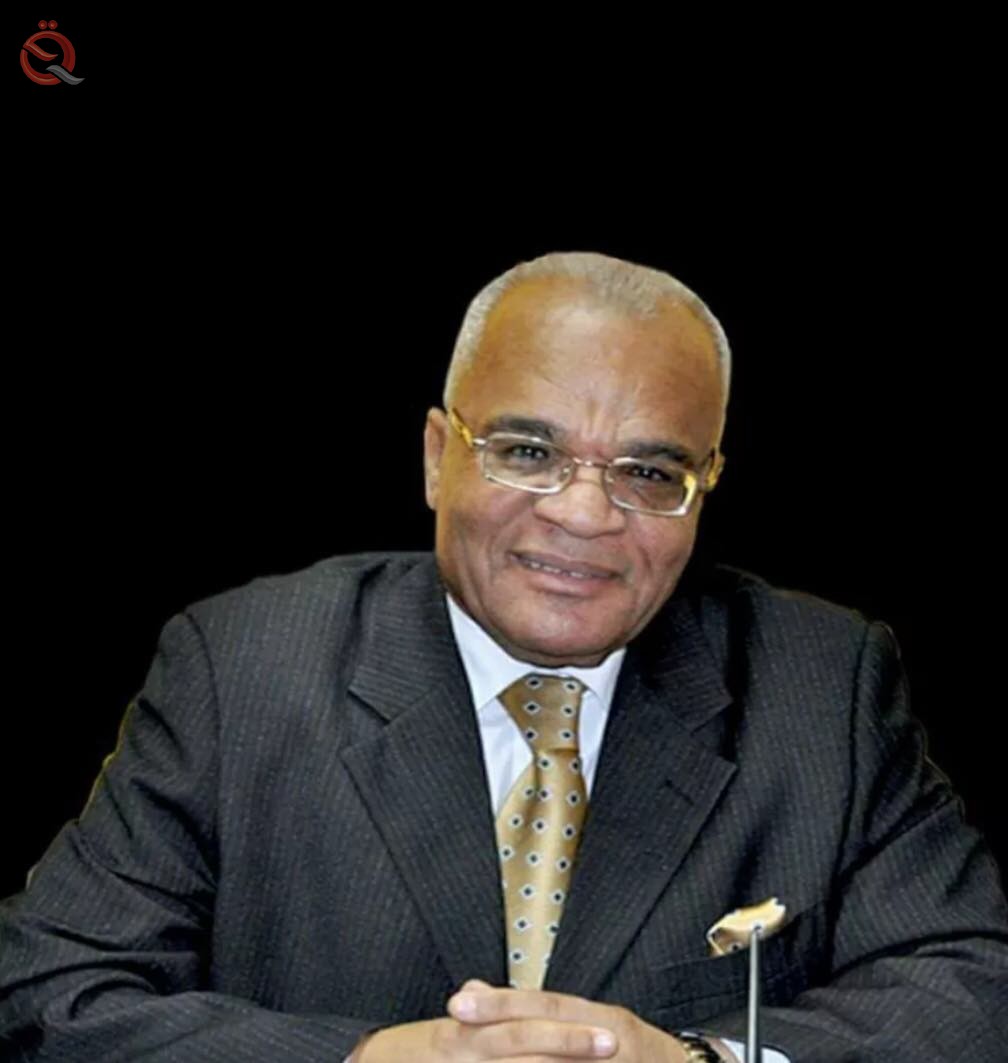 The economic and banking advisor, Samir al-Nasiri, confirmed, on Sunday, that the general budget for 2021 is the budget of the patient Iraqi people, which is supposed when prepared by the government and its allocations were distributed as investment and operational expenditures that serve the people and sustain the movement of the economic and social life of society.
Al-Nusiri said in an interview with "Al-Eqtisad News", that the general budget should not be subject to tensions, debates and political disputes between the political blocs of Parliament, indicating that it exceeds narrow partisan interests and that its discussions are not used to electoral advertisements and that the urgent needs of the people and the appointments of unemployed youth are not exploited. Work for the purpose of achieving special goals.
He added, the House of Representatives must quickly finish the budget discussions and make its observations, amendments and transfers in accordance with its powers stipulated in its internal system and quickly ratify it, because any delay in this will harm the national economy and harm the interests of the Iraqi people.
Al-Nusiri indicated that it is necessary to take into account the expectations of an improvement in oil prices during the coming months of 2021 at a rate ranging between (55 (60) dollars per barrel and raise the selling price fixed in the budget to a rate not less than (50) dollars per barrel, which will contribute to reducing the deficit planned in the draft budget. And it reduces the dependence on the internal borrowing from the central bank by a large percentage.
He called on the House of Representatives to focus in its discussions on activating new and effective programs to diversify sources of revenue, revitalize the agricultural sector, the industrial sector and the tourism sector, support and give a fundamental role to involve the private sector in making economic decisions, contribute to development and rebuild liberated cities, provide government support to private banks and motivate them to provide bank financing for small projects. Medium and strategic (infrastructure projects).

Similar topics
» Al-Nasiri: Calls for restructuring the 2021 budget and proposes a roadmap to overcome the economic crisis
» Political conflicts cast a shadow over the fate of the budget.. When will it see the light?
» Al-Sihoud: The Iraqi people are waiting for the parliament to pass the budget, away from courtesies and party and party auctions and cheap political parties
» Sunni, Shiite scholars attempt to ease Iraqi political conflicts
» Al-Halbousi: The Iraqi parliament votes on the 2021 budget law within days