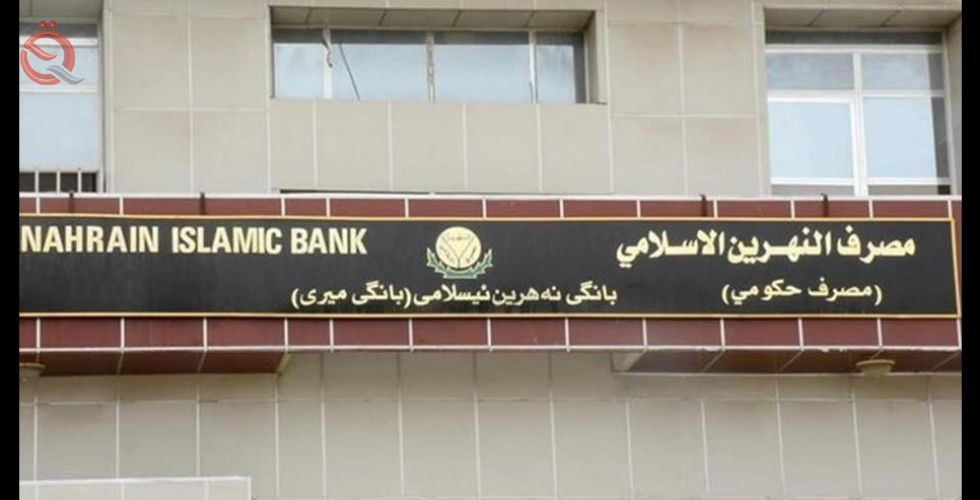 Al-Nahrain Islamic Bank, affiliated to the Ministry of Finance, announced, on Sunday, the imminent launch of murabahah for small projects, housing and Istisna'a, and the rental of housing units in amounts ranging from 100 to one billion dinars, according to the type of murabaha.
"The next few days will witness the launch of the murabaha investments for the Central Bank of Iraq initiative, which will include all citizens equally, and it will reach one billion dinars according to categories," said Assistant General Manager of the bank, Dr. Imad Resan, in an interview with Al-Sabah newspaper. Among the small projects in which the profit rate ranges from 3.5 to 4% for the customer, with a period ranging from 5 to 7 years, after the approval of the Central Bank, ”noting that“ the initiative also included, the murabaha for housing projects that reach 100 million dinars, and the period of payment 15 years, with an emphasis on purchasing units in modern residential complexes, ”stressing that“ these murabahah will contribute actively to moving the Iraqi economy. ”
He added, “The bank is now working to launch the (Istisna'a) murabaha, and we are in the process of obtaining the approval of the Ministry of Planning for it, which provides for the construction or addition of building sites, whether industrial, commercial or residential, whose profit amounts to 100 million dinars, with a period of 15 years and with a real estate guarantee. In addition to working on the launch of murabaha (leasing), which stipulates that the customer submits an application to the bank to buy a residence, and the bank buys it according to certain conditions, and the bank in whose name the residence rents it to the customer for a period of 15 years, and whenever the customer wants to buy it; He will have the priority to purchase and transfer the contract in his name by paying the house's value, ”noting that“ these murabahah includes all citizens. ”
And that «the profit rate charged by the bank, is the lowest in relation to other banks», explaining that «the bank’s capital is currently estimated at 150 billion dinars, and has deposits amounting to 20 billion dinars, and the bank is working to double it by encouraging customers to deposit», noting that "The bank is waiting for the current year’s budget to make appointments to start opening a new branch."
The Assistant Director of Al-Nahrain Islamic Bank stated that "the number of local employees whose salaries exceeded 8 thousand employees. A contract has been made with a sober company to supply 10 ATMs that will be deployed in the ministries and departments that include employees who have settled their salaries in the bank in addition to the main branch." That «the bank has set up plans to facilitate all murabahah to employees whose salaries are domiciled in the bank».