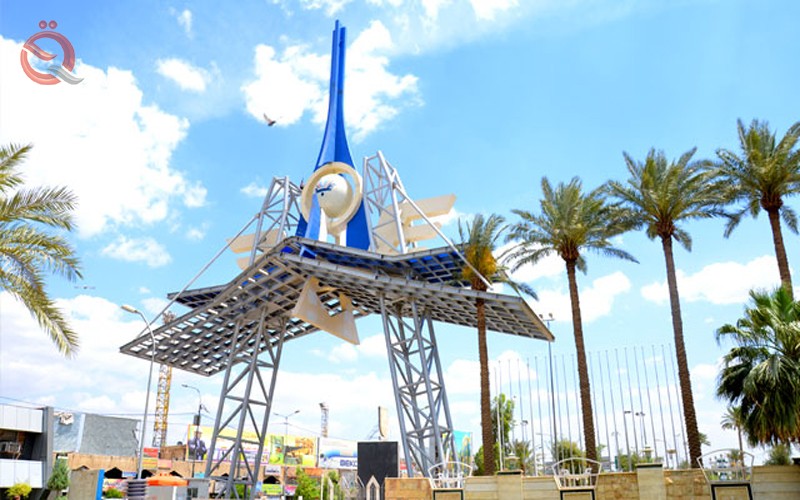 The Ministry of Trade announced, on Sunday, that the State Company for Fairs and Commercial Services of Iraq is studying the possibility of Iraq's participation in Expo 2025 in Osaka, Japan.
The general manager of the company, Sarmad Taha Saeed, said in a statement, which "Al-Iktissad News" received a copy of, that "according to the directives of the Minister of Trade, Alaa Al-Jubouri, the General Secretariat of the Council of Ministers was approached about the official invitation made by the Japanese government through its embassy in Baghdad to participate in the Expo Osaka 2025, which is to be held in Japan. For the period from April 13 to October 13, 2025.
He added, "The Osaka exhibition has been officially registered with the International Bureau of Exhibitions in Paris in accordance with the International Exhibitions Agreement, as the exhibition will focus on the theme of designing the future of society in line with the United Nations sustainable development goals. The exhibition will also include other sub-topics, including saving life, empowering life and linking it."
He pointed out, "Iraq's participation in such global economic demonstrations contributes to opening the doors of investment to its wrestlers in front of major international companies investing to enter the Iraqi market as it is promising markets and ground ready for investment in various fields. It also contributes to the development of the Iraqi economy, the employment of manpower and the elimination of unemployment." ".

Similar topics
» Central studying the possibility of adopting a global licenses for the development of the banking sector
»  General Exhibitions Company: Extensive international participation in Baghdad International Fair this year
» Iraq and France are discussing the possibility of Total's participation in the development projects of oil and gas fields
» Exhibitions General Manager: The electronic export license is a gateway to advance the Iraqi economy
» Iraqi Finance Committee works with World Bank toward solving Iraqs economic issues