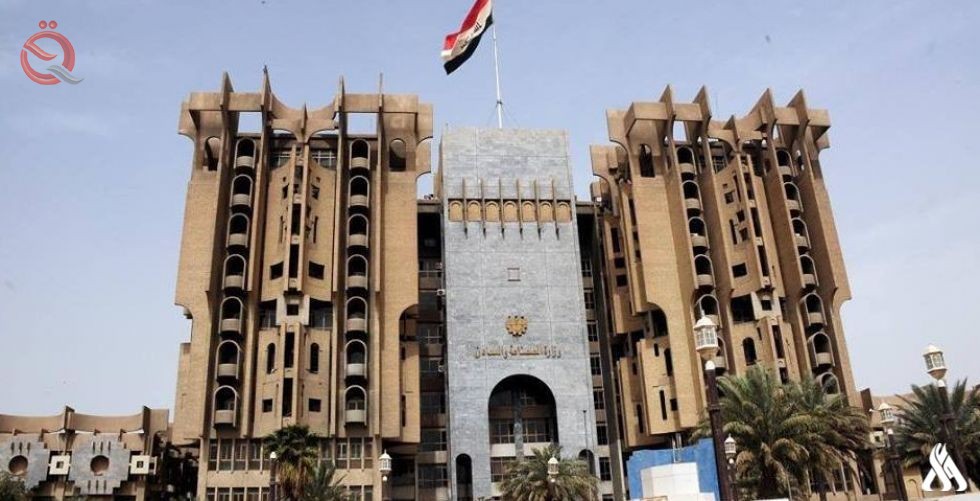 The Ministry of Industry confirmed that land ownership of industrialists contributes to developing the export sector in Iraq, while indicating that there are more than 10 companies exporting to neighboring countries.
Assistant Director General of Industrial Development at the Ministry of Industry, Ali Al-Dakhil, said in an interview with the Iraqi News Agency, which was seen by "Al-Eqtisad News", that "there will be no revival of the industrial sector in Iraq if the problem of land ownership for industrialists is not solved."
He added that "the ownership of industrial lands will be followed by industrial loans on the bonds of lands that will be granted to those concerned," noting that "these loans would establish industry, bring new productivity, open new factories and employ unemployment."
Al-Dakhil added, "If the land file is resolved, Iraq will export," indicating, "Despite this, we have more than 10 export companies, almost 10 companies, that are exported to neighboring countries.
He explained that "the Iraqi product, with the availability of raw materials, is the cheapest product in the region because we possess the components of the industry such as oil and its derivatives."
He pointed out that "the government promised to provide facilities and there are committees formed to promote the private sector."