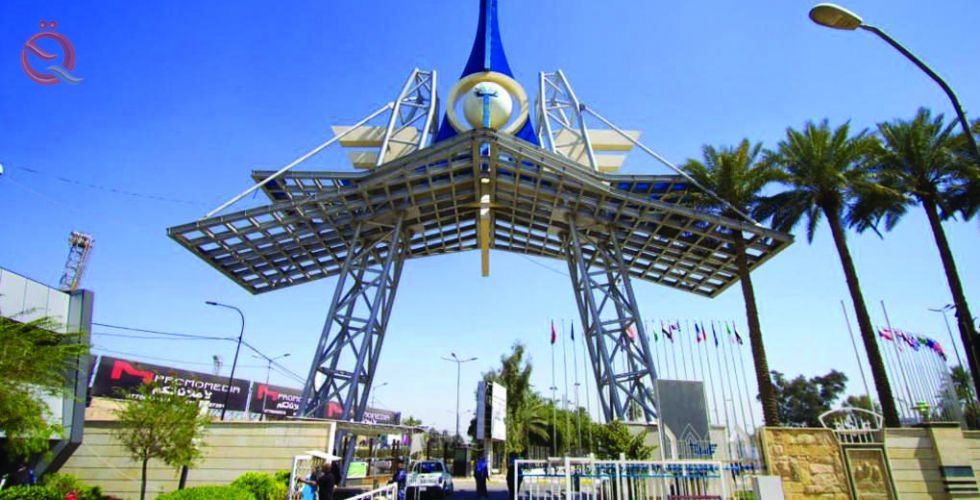 On Thursday, the Ministry of Commerce confirmed that the General Company for Fairs and Commercial Services of Iraq will continue to issue electronic export IDs and licenses, in coordination with the relevant sectors and ministries.
"The electronic export license is a gateway to the advancement of the economy, as it opens the export window wide open to Iraqi exporters, which contributes to the introduction of hard currency into the country," Sarmad Taha Saeed, general manager of the Trade Fairs Company, said in a press interview.
He pointed out that "the electronic linking process between the ministries and the concerned sectors contributes to limiting and eliminating administrative and financial corruption and cases of manipulation and fraud, and misses the opportunity for the weak of souls, as well as reducing time and routine."
He added that "the export license was circulated to the relevant ministries and sectors, represented by the ministries of oil, agriculture, industry, minerals, health and the environment, and in coordination with the General Authority of Customs, in order to connect online and train in the form of meals and hand them over to the accounts of the export system."
Said stated, "The export license reaches all relevant authorities and border crossings electronically, as it has been linked to the Central Bureau of Statistics, with the use of data on export licenses in the trade balance and the Central Bank to follow up on the arrival of the amounts, as well as the possibility of inquiry by the exporter about the stages of completion of the transaction or Where did you stop? "