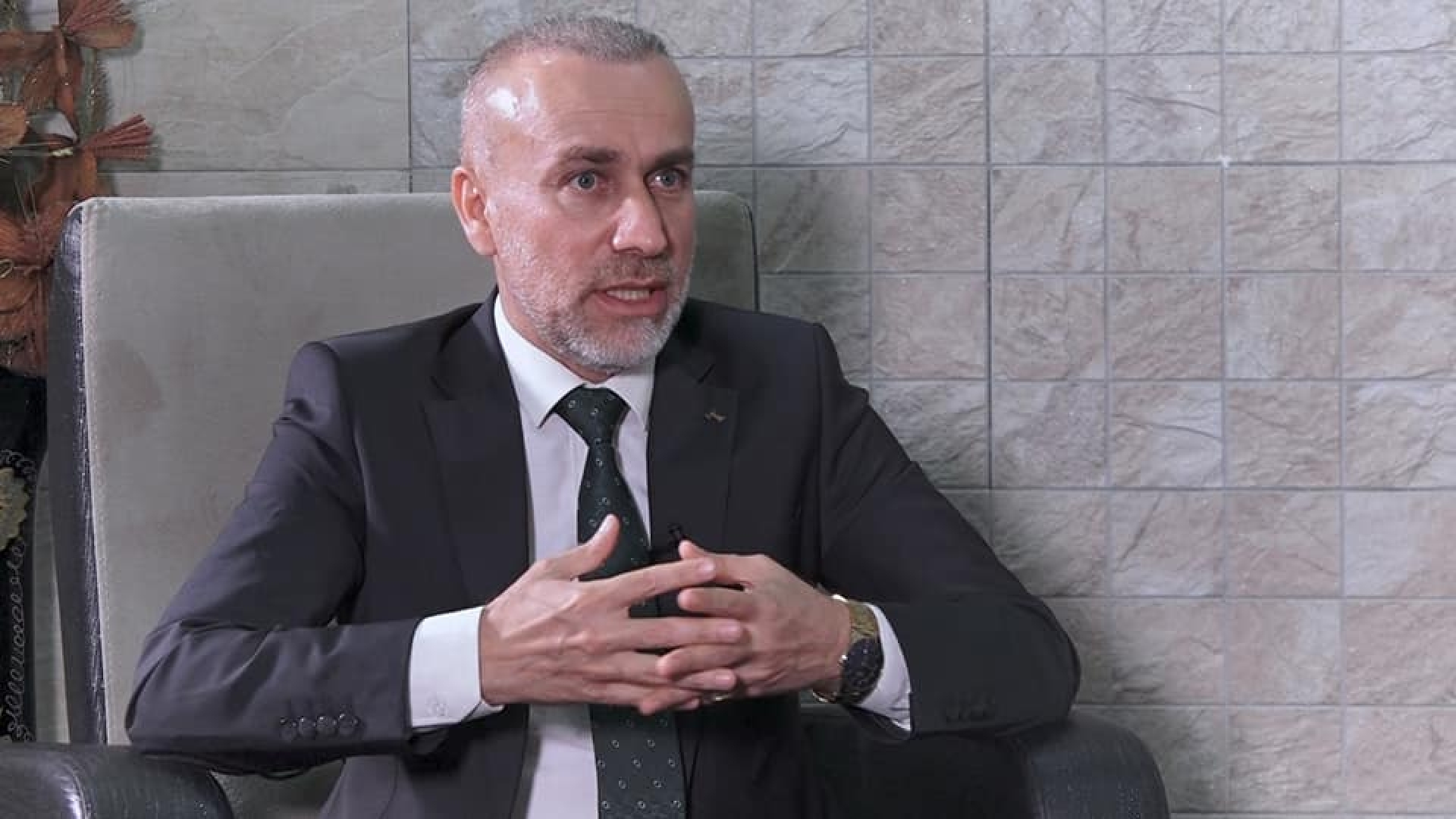 The Integrity Commission confirmed its endeavor to recover the money smuggled abroad, based on legal legislation.
The head of the commission, Judge Alaa Jawad Hamid, said, in a televised statement that was followed by Al-Eqtisad News, that “the commission seeks, according to the law, to request assistance within the international anti-corruption convention or to seek assistance from professional companies or negotiate with sovereign neighboring countries to raise the file of extradition of convicts who have acquired their verdicts. The looted money. "
He stressed "the tendency for professional and specialized companies in this regard," citing "Tunisia's experience in seeking assistance from these companies and was able to recover the stolen money."
The Parliamentary Integrity Committee confirmed earlier that some countries refuse to hand over the looted funds to Iraq, while stressing the need to legislate laws and important agreements to recover these funds.
Committee member Alia Nassif said, "Some countries refuse to hand over stolen money to Iraq, including Arab and European ones."
She added that "legislating laws and agreements on recovering stolen money is important between countries," noting that "the international community announced the enactment of such laws."
And she continued, "Iraq will have an effective and important role in those files related to conventions and legislation in cooperation with the Integrity Commission."

Integrity Commission: Restoring and preventing the waste of more than 1.2 trillion dinars during 2020

Integrity Commission: Restoring and preventing the waste of more than 1.2 trillion dinars during 2020 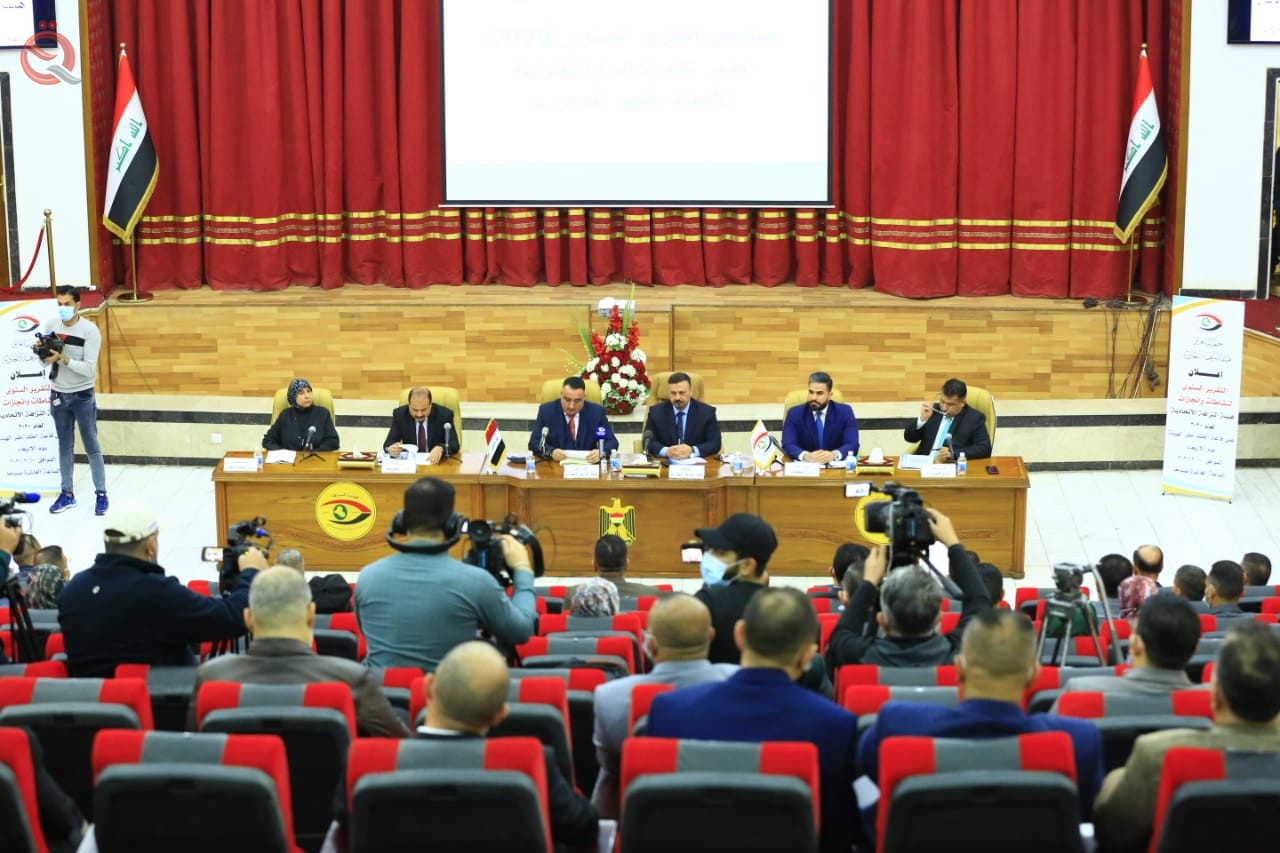 The Federal Integrity Commission revealed that more than 1.2 trillion dinars will be returned and wasted during 2020.
The authority said in its annual report for the year 2020, which was reviewed by "Al-Eqtisad News", that "the public funds that were recovered or for which court rulings were issued to return them and that prevented and stopped the authority from wasting them based on its procedures, which were actually returned to the public treasury account, totaling (702,593,974,949) billion dinars) And (481,934,358) million US dollars.
The commission clarified that it “worked on (13482) criminal cases in which the number of accused reached (8891) accused, and (12007) charges were charged, among them (63) ministers and of their degree, they were charged (92) charges, and (449) accused of grades Private directors, public managers and those of their rank were charged (701) charges.
It pointed to "the issuance of (639) judgments of condemnation (854), including (4) convictions against (4) ministers and those of their rank, and (37) judgments against (29) of those with special ranks, general directors and those of their grade."
And it indicated that it "examined (28057) reports, news and criminal cases during the same period, of which (7386) cases were completed through judicial procedures."

Similar topics
» Saleh stresses to the head of the Integrity Commission the need to close the outlets of corruption and recover the stolen money
» Integrity and legal both parliamentarians accuse the Integrity Commission "not to sobriety" and the omission of "grand corruption" You
» Presidency of the Republic: Establishing a legal code dealing with mechanisms for recovering stolen funds
» The Iraqi President: We are proceeding to recover the stolen money of the country
» Learn about Parliament's vision of institutionalizing and fighting corruption