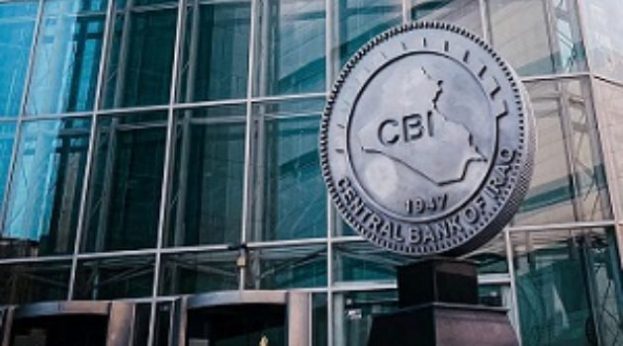 By John Lee.
The Central Bank of Iraq (CBI) has announced the launch of its "digital enrollment service", which it says is the first of its kind in Iraq and the region.
According to a statement from the CBI:
"Digital enrollment is an integrated digital financial system that enhances financial independence and liberation from traditional financial systems, as it works to transform Iraq into a country less dependent on cash, which enables the state to fight corruption, evasion and bureaucracy in financial dealings within banks operating in Iraq.
"This service is considered a modern and different trend due to its many advantages, including conducting financial operations in a modern digital electronic form, which reduces time and geographical distances and raises the traditional barriers in the Iraqi banking sector. "
Rudaw reports that First Iraqi Bank, established six months ago by Iraqi entrepreneur Kawa Rekani, is the sole bank to get permission to operate such a service, allowing customers to perform financial transactions online or through their mobile device with ease rather than through cash payments.
More details here from Rudaw.
(Sources: Central Bank of Iraq, Rudaw)
https://www.iraq-businessnews.com/2021/02/10/new-electronic-banking-service-launched-in-iraq/?fbclid=IwAR3I2T65jLPh4XgLJRrLwQMzGM05h00WRkNAuxpNQNaw-VQprM8GyDXpiJA 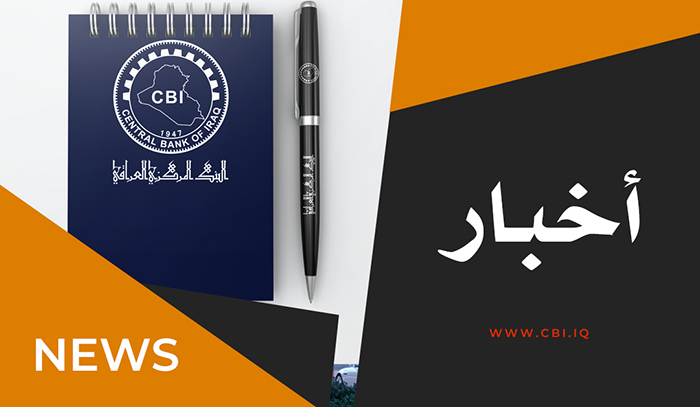 On 10/2/2021, the Central Bank of Iraq organized a meeting with the gentlemen of the Board of Auditing and Auditing Profession, the Accountants and Auditors Syndicate, the Iraqi Association of Certified Public Accountants, and a number of account auditors and auditing companies to study mechanisms and ways to improve the financial statements of banks and the role of account auditors in this regard. The meeting was attended by the head and members of the audit committee in the central bank, the general directors of the accounting departments, banking control, investments, internal auditing and financial operations, in addition to a number of experts in the Central Bank of Iraq.
The meeting discussed the importance of enhancing disclosure in the financial statements issued by the auditor after being prepared by the banks' administrations. The meeting ended with a set of recommendations that we hope will be achieved upon the issuance of the financial statements for the fiscal year / 2020, which are hoped to contribute to improving the quality of banks' financial statements within the framework of applying international standards in auditing, control, transparency and risk management. 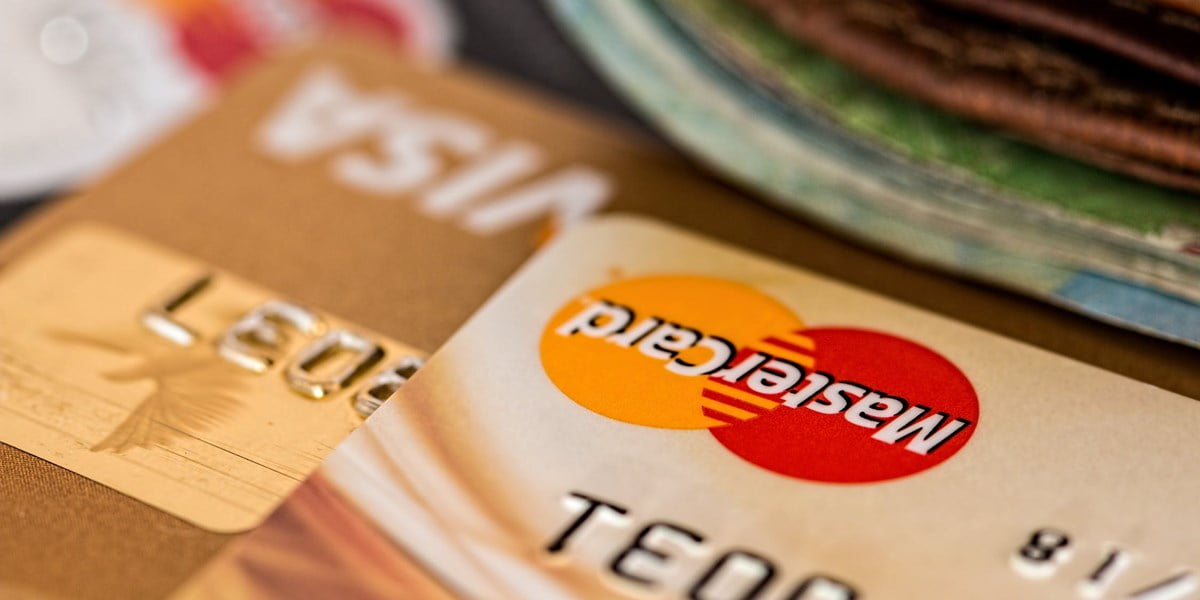 Shafaq News / The Digital Media Center stressed, on Friday, the need to spread the electronic payment experience in Iraq to allow citizens to make purchases safely and quickly, as well as limit the transmission of the Corona virus through paper currencies, as well as the benefits for Iraqi banks.

The center praised in a statement received by Shafaq News; With the presence of many points of sale in the malls that have supported the electronic payment feature through electronic payment cards, calling for support for more payment applications such as Apple Pay and electronic payment services provided by telecommunications companies operating in Iraq.

The center pointed to the importance of activating electronic payment systems in reducing corruption and eliminating informal economic activities, and consequently the entry of individuals within the licensed systems operating in the country, as well as its importance in raising investment rates in the country, increasing production and providing more job opportunities.

The center emphasized that electronic payment systems in Iraq still need more support and legalization and reduce the chaos of benefits imposed on individuals, which may reach many times what is imposed in neighboring countries, and banks should be obligated to increase the number of ATMs and payment devices in a manner commensurate with the population density.

Similar topics
» Iraq's Banking is calling for the adoption of electronic banking services
» Electronic commerce flourish in Iraq despite the failure of the banking sector
» IRAQ FINANCE EXPO 22, 23, 24 JUNE 2020
»  Association of Banks concludes a course in banking service strategies and development of customer service management skills
» A training course entitled (Banking Service Strategies and Customer Service Management Skills Development) for the period from 15-2019 to 7/18