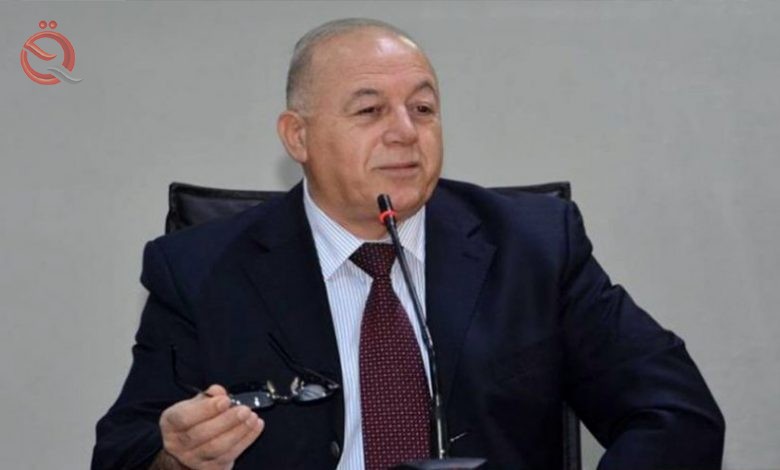 The Finance Committee confirmed that, today, Wednesday, the final and final meeting on the budget will be witnessed, while it indicated the contentious article with Kurdistan that needs urgent consensus.
"We are waiting for the Presidency of Parliament to decide when to vote on the budget, while the contentious article between Baghdad and Erbil remains pending and needs an urgent consensus," the committee's reporter, MP Ahmed Al-Saffar, said in an interview.
He added, "Dozens of items have been changed in accordance with the interests of the people, such as daily wages, preventing salary cuts and ending the budget deficit."
Al-Saffar pointed out, "Today, Wednesday, the committee will witness the final and final meeting of the budget after the completion of its amendment to be sent to the council presidency."