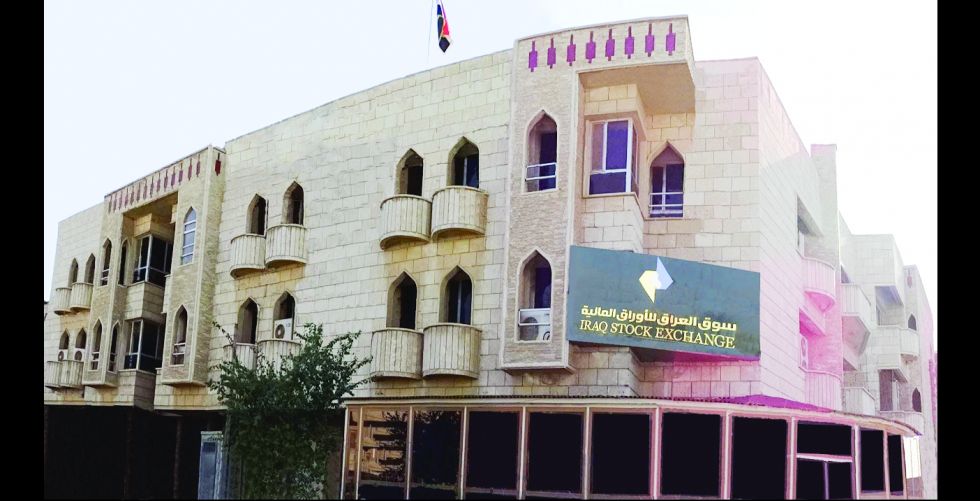 
Empowering the Iraqi market for securities represents the goal of the next stage of the Securities Commission, as the volume of shares circulation is a mirror reflecting the economic activity in the country, and the Commission’s efforts are looking to reach a trading volume of 3 - 5 million dollars per day to be a semi-emerging trading market.

The head of the Securities Commission, Faisal Al-Haimas, said to {Al-Sabah} «There is an active movement to develop the Iraqi market for securities in line with the economic potential of Iraq».

He added, "The reality of stock trading in the market is below the level of ambition, which makes it imperative for us to work on studying the causes of poor trading and moving towards addressing them."

He pointed out that «Iraq has an economy not to be underestimated at the level of the region and the world and has the second oil reserves, and this large wealth in this sector, along with wealth in other sectors, could be more effective and this is positively reflected on the performance of the Iraqi stock market.

He pointed out that «this measure helped to move inactive funds by re-trading the shares of the suspended companies after raising the reasons and this returned the movement to the reality of stocks».

Al-Haims also confirmed, "There are plans to maximize trading and its value, by introducing a daily trading volume of 3 to 5 million dollars, and from here we have a semi-emerging trading market that contributes to attracting foreign investments." Pointing out that «this trend represents one of the most important goals that the Commission is working to achieve during the coming period».

He cautioned that «raising the level of foreign investments in the Iraqi market for securities requires the presence of attracting elements that contribute to this and the most important element of achieving profits by joint-stock companies and taking advantage of price variables in daily trading».

He explained that «the legal environment for the functioning of the market is appropriate and appropriate to work, especially since the market is not modern and has been operating for a long time, and the country has wealth that makes us have a large stock market».