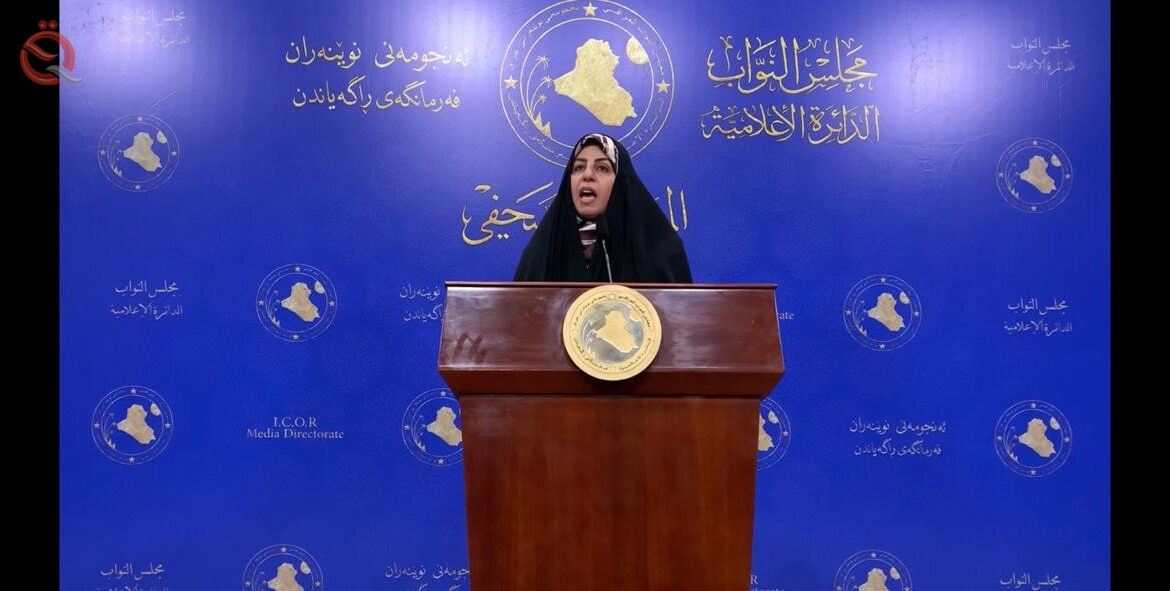 A member of the House of Representatives, Deputy Mithaq Al-Hamdi, confirmed, on Monday, that the Parliamentary Finance Committee has delivered the final version of the budget bill to the government and that it is awaiting the green light from the last to present it to the vote, likely to be approved by the government and presented to vote at the end of this week.
Al-Hamidi said in a press interview, "The context for presenting the budget for a vote must return amendments to the draft law to the government for clarification and statement of opinion, and in the event of objections by the government, it will return it to the committee, and on the contrary, the green light will be given to present it to the vote."
She added that "the government's response will not be delayed more than two days, likely approval by the government and will be presented to a vote at the end of this week."