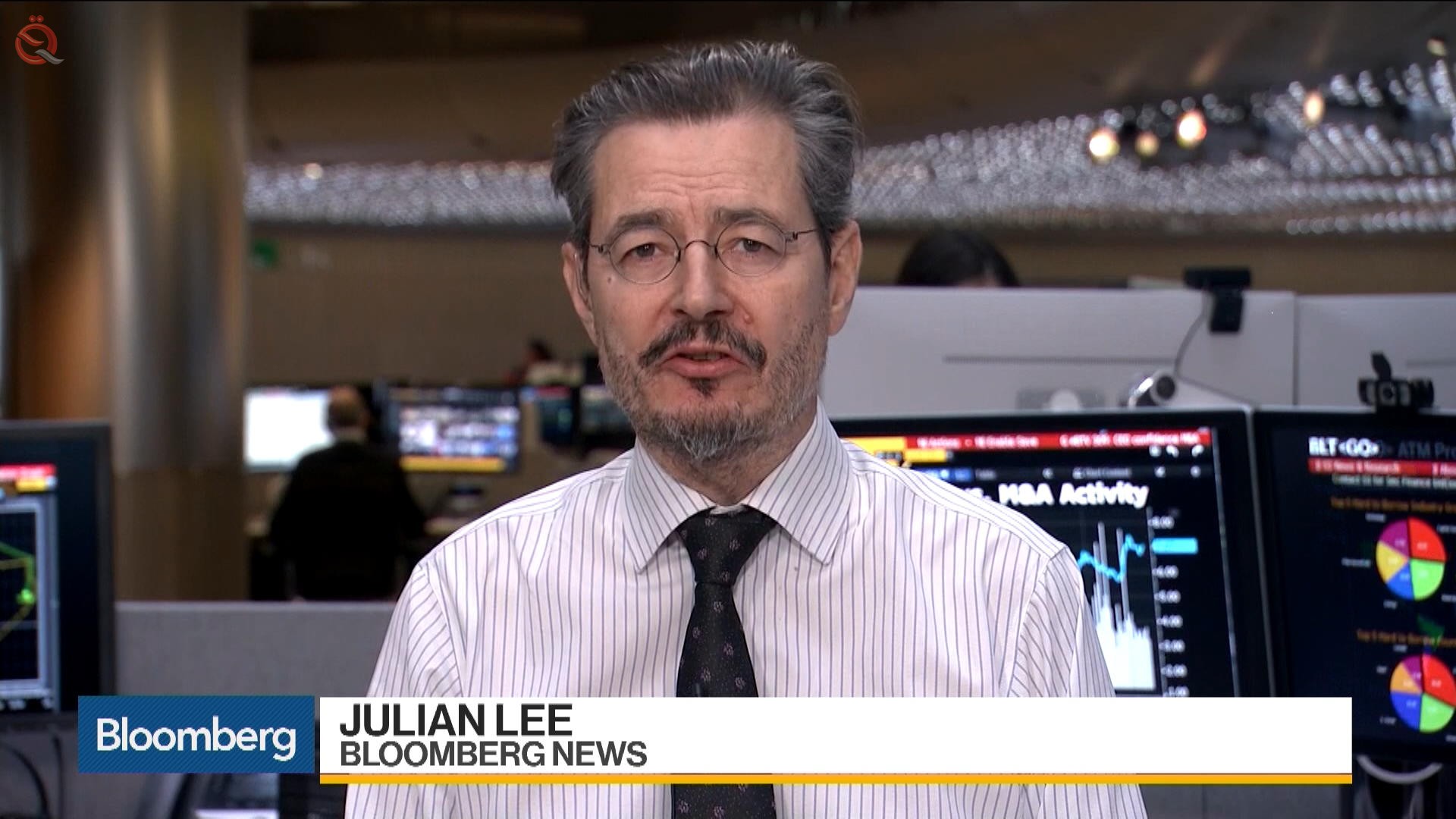 The alliance of oil producers "OPEC +" will face a major test of its cohesion within a few weeks, when ministers meet in March to discuss the next step in the historic production deal that aims to rebalance global oil supplies while recovering demand. Things have gone very fast in their favor.
The recent increases in crude oil prices and the rapid decline in inventories visible will lead to calls for raising production targets faster than expected in December. This could reignite tensions between the group's co-leaders, Saudi Arabia and Russia, with the potential to pursue further brinkmanship policies that could undermine the price recovery.

The reports were very good when the producer group's oversight committee met last week to assess progress so far:
• The overall compliance rate of the agreement since it entered into force in May has reached an unprecedented 99%.
• Brent crude prices are testing the price of $ 60 a barrel, a level we have not seen for more than a year.
• Commercial oil inventories in developed countries in the Organization for Economic Cooperation and Development are declining and the group now expects to drop below the five-year average (2015-2019) by August - a key goal for Saudi Arabia.
One might ask how anything could go wrong? Well, despite these successes, Saudi Arabia remains keen to get all members, except Russia, to honor its commitment to barrel production. In the end, more than half of the countries that signed the production cut agreement failed to fulfill their obligations in full. As has often happened in the past, the lion’s share of the responsibility for achieving the group’s goals rests with Saudi Arabia, which had cut production until December by an additional 37 million barrels from what it had originally signed.

This better performance in the individual compliance rate of Saudi Arabia led to the Nigerian Minister of Oil being tasked with pushing other African producers - namely the Republic of the Congo, Equatorial Guinea, Gabon, and South Sudan - to "fully comply with their supply adjustments" while completing compensation mechanisms for past abuses.
In order for these countries to be able to compensate for the previous excess, they will be at risk on the ground. For example, Equatorial Guinea will have to stop pumping completely for 15 days to compensate for the excess production. As for South Sudan, one of the poorest countries in the world, it would take two and a half months without any production at all.
At the same time, Russia, the group's largest surplus producer, is under no pressure whatsoever.
Despite OPEC +’s impressive record to date, the continued pressure on these smaller producers, while turning a blind eye to Russia and even allowing it to increase production, indicates just how fragile the group of producers really is.
The organization can bear to see the four African members pull out of the deal. As their production reached 740 thousand barrels per day in December, which represents only 8% of the 9.11 million barrels per day in Russia. Most importantly, they are all producing close to capacity, which means that they cannot add almost anything to the supply in the future. On the other hand, Russia could increase its production by 1.2 million barrels per day if it did not stay within the agreement, and herein lies its strength.

Early next month, OPEC + oil ministers will meet to discuss production plans for April. Saudi Arabia will re-allow production of 1 million barrels per day to reduce the voluntary cuts for February and March, and if oil prices remain at or above current levels, Russia will again push to increase targets.
The amendment agreed to in December allows for monthly changes to the collective target of 500,000 b / d until a total of 2 million b / d is added again.
The first increase of this kind took effect last month. Given that Russia and Kazakhstan received their shares in the next increase distributed between February and March, any increase in production for April should be excluded for them through rights. I can't see it well in Moscow.

Big landing will not help anyone

Russia is already dealing with record fuel prices and has instructed oil companies to divert more of their crude to domestic refineries and shun more profitable exports. Russia is not a member of OPEC and it took a lot of courtship to join the broader alliance. It clearly wants to avoid handing the fruits of OPEC + hard work to others and is particularly concerned about stimulating the US shale oil industry by allowing prices to rise too much.

Moscow may want to regain its abandoned market share through supply cuts more quickly than is comfortable for Saudi Arabia and others. As for the rest of OPEC + members, they do not have many alternatives and will be forced to respond to its demands. They remember very well what happened the last time they failed to keep Russia in good shape - they began a free-for-all production process that saw prices fall below $ 20 a barrel. It is something that no one wants.

* An oil strategist at Bloomberg

Similar topics
» IRAQ STRESSES THE NEED TO REACH AN AGREEMENT THAT WILL ACHIEVE BALANCE AND STABILITY IN GLOBAL MARKETS
» "BLOOMBERG": A DIFFICULT TEST FACING THE LINKING OF GULF CURRENCIES TO THE DOLLAR!
» Confirmations that Iraq will adhere to the "OPEC" agreement despite the difficult economic conditions
» Nigerian Oil Minister: a meeting of OPEC members and outside Moscow in March 20
» 250 Arab banking leaders discuss in Egypt the developments in the work of the risk departments in banks next March