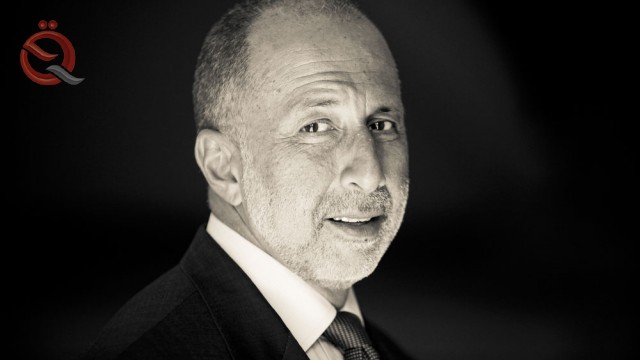 The Resident Representative of the World Bank in Iraq, Ramzi Numan, confirmed, on Monday, that the bank supports the Iraqi government in several directions to get out of the current economic crisis, and that there is great support for the white reform paper adopted by the government in order to get out of the crisis.
Numan said in an interview with "Al-Sabah" newspaper and followed by "Al-Iktissad News" that Iraqi society is a "youth society" that can rise in the country if its energies are properly and seriously invested, indicating that the experience and history of the World Bank to work with the government and people of Iraq extends to a long and rich history Projects that have been jointly worked on.
He added that the World Bank is currently working more closely with the Iraqi government to confront the emerging and accumulating crises that are added to the existing problems in Iraq, and the consequent decline in oil prices, protests, the Corona pandemic and its health, economic and social consequences, which have formed a great burden on the country.
He explained that these conditions are the worst since the year 2003 on a unilateral economy that depends on oil, and there is a fact that all of this left great burdens that were reflected in the ability of the Iraqi government to deal with emergency needs.
He noted that the World Bank has set up a very large financial portfolio file for the projects it implements in Iraq, and this portfolio is directed to several destinations, whether reconstruction projects for areas liberated from “ISIS” gangs or to face the social crises that have arisen from this matter, in addition to some other projects Working on structural reforms in the economy.
And we are working hard with the government to approach solutions to emergency crises and keep pace with the reform white paper initiative put forward by Prime Minister Mustafa Al-Kazemi.

Similar topics
» Al-Kazemi discusses with the President of the World Bank Group the support of the Iraqi government in administrative reform and combating corruption
» The Minister of Agriculture discusses with the representative of the World Bank in Iraq the mechanism for implementing support for the agricultural sector
» Countries and global institutions, including the G7, the EU, the @WorldBank and the IMF have pledged their support for the @IraqiGovt reform programme outlined in the White Paper for Economic Reform:
» The Iraqi government launches a new financial reform committee that includes the World Bank
»  Japan offers a $ 3.6 million grant to support the housing of the displaced in Iraq