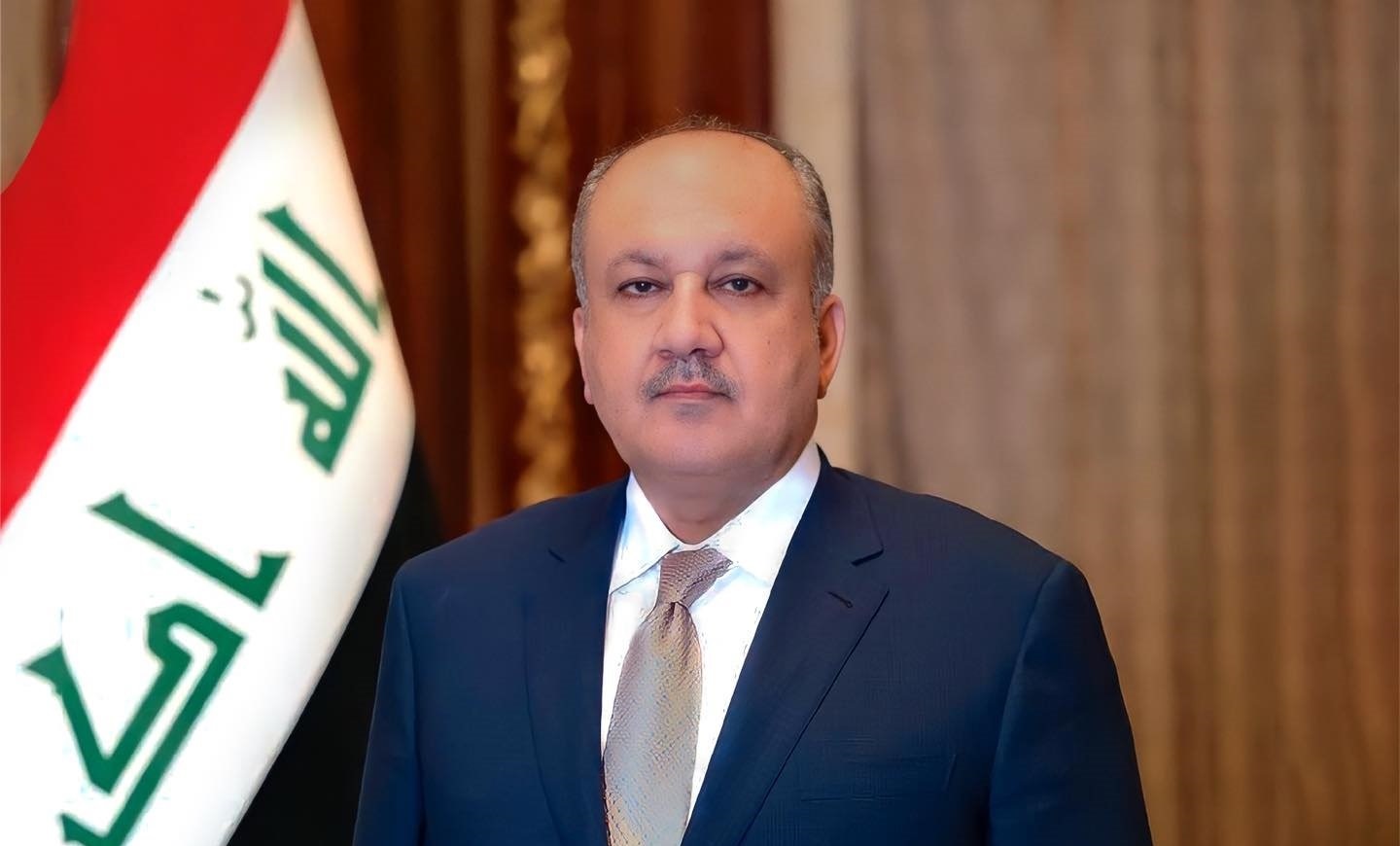 The Ministry of Planning has set a date for next June to complete the (Employees Bank) project, in a step to limit their numbers and reveal the delusional ones, as part of government reform measures.
Yesterday, the Parliamentary Finance Committee, during its vote on the paragraphs of the 2021 budget, obligated the Council of Ministers to work with the "biometric system" for employees to detect "aliens" in all ministries and government institutions.
A spokesman for the Ministry of Planning, Abdul Zahra Al-Hindawi, said in an interview with Al-Sabah newspaper, which was seen by Al-Iqtisad News, that the ministry continues its work to complete the employee bank project, which is expected to be completed next June in cooperation with other ministries and government institutions.
The Ministry of Planning has formed mobile teams of employees of the Central Bureau of Statistics to visit government institutions to obtain employee data, as more than two million employees have been registered so far in the database.
And Al-Hindawi said, "The importance of this file lies in building a detailed database of employees, deciphering any existing duplication and facilitating the process of salary disbursement through an electronic platform, knowledge of specializations, duration of service, academic achievement and other data."
Al-Hindawi described the state institutions ’response to this project in good after issuing directives from the Council of Ministers in this regard and the formation of a supreme committee headed by the Minister of Planning, and there is interaction and cooperation to complete the details of the database for the employees of state institutions.
The Minister of Finance, Ali Allawi, revealed in a press statement that "more than 10 percent of the employees are satellite and double-paid," as their number in government institutions ranges between 200 to 300 thousand, and that "40 percent of employees' salaries are localized and the percentage is increasing."
In the same context, a member of the Parliamentary Finance Committee, Dr. Majed Al-Waeli, expected that "the functional data bank project will eliminate the phenomenon of aliens and double salaries in state institutions."