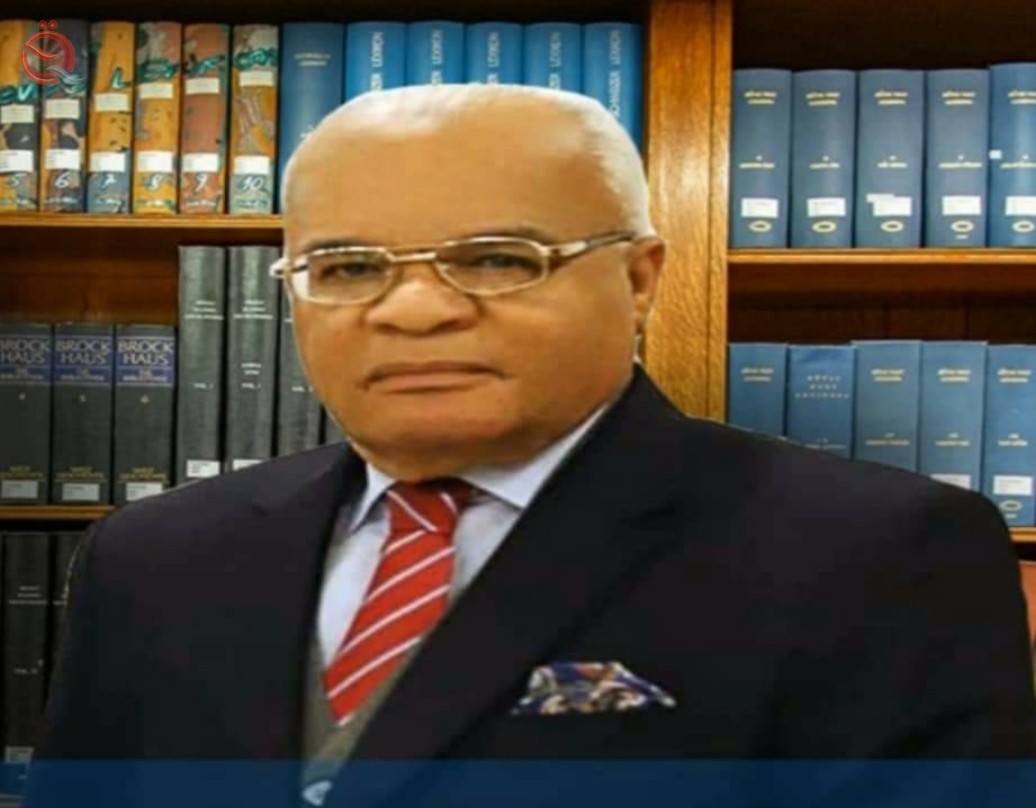 The Iraqi Private Banks Association is a civil society organization specializing in banking work. It was founded in 2004 and organized in its membership most of the private banks, which number (72) commercial and Islamic banks, and branches of Arab and foreign banks operating in Iraq.
The Association, according to its bylaw, is strictly implemented in partnership and cooperation with the Central Bank of Iraq and private banks to strive to support and develop the private banking sector in a way that contributes to supporting the national economy and sustainable development through the development and financing of small, medium and large enterprises in all economic productive sectors. Official data indicate the establishment of banks. Concerning financing youth projects and creating an appropriate and stimulating environment for entrepreneurship, despite the complex conditions and economic crises, as the total loans granted reached 370 billion dinars by 36 banks.
The Association adopted the plans of the Central Bank in the face of the downturn and economic recession due to the complex economic conditions that Iraq is going through through daily follow-up of the efforts of banks in providing the best banking services and products for companies and individuals and their continued work despite the conditions of the economic closure and the association focused on strict adherence to international standards in accounting Regulations and rules for compliance, combating money laundering, terrorist financing and banking risk management.

Therefore, it has approved 8 specialized committees to manage the basic rings in banking activity in 2021, consisting of experts and specialists in banks, cooperating with Arab banking unions and Islamic banking financial organizations, and signing memoranda of understanding with them to develop banking work in Iraq.

The steps, procedures and activities of the Development Association in cooperation with the Central Bank have contributed to improving the performance efficiency of most banks, and the issue of governance and good management in accordance with the Governance Manual issued by the Central Bank and fruitful cooperation has led to the development of clear policies to control banks and companies supporting the banking business, which includes the maintenance of the rights of boards of directors and shareholders. And achieving transparency, disclosure and separation of ownership from the executive management.

As well as training and qualifying banking human resources, focusing on young people and recent graduates, and training up to 5,000 trainees in training courses for capacity development in coordination with the Banking Studies Center at the Central Bank based on the goal of investing in human capital in specialized courses in all areas of banking.

And based on the association’s keenness as a legitimate representative of the private banking sector and its selection as a member of the Council for the Development of the Private Sector at last, similar to the large professional federations whose work is regulated by law, which confirms that private banks constitute the first basic link in the economy.

The association’s administrative body, its president and its executive management affirms the continuation of its strategy for the next five years to enhance the role of private banks in sustainable development and youth training, based on the objectives of reform and strategic development included in the white paper and an attempt to address the risks identified in the recent World Bank report on the advancement of the Iraqi economy from a state of fragility .