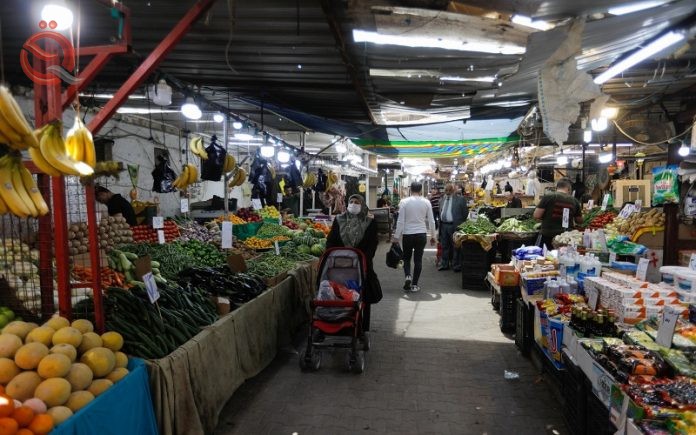 MP Mudhar Al-Karawi confirmed, on Friday, that flooding the markets with imported crops will lose half of Iraq's farmers within 3 years.
Al-Karawi said in a press interview, that "flooding Iraqi markets in all provinces with imported crops is extremely dangerous due to its negative repercussions in pushing the agricultural sector to more material losses, and it represents a major setback equivalent to the repercussions of years of security unrest."
Al-Karawi added that Iraq will lose half of its farmers within 3 years if the series of flooding the markets with imported agricultural crops continues, especially since the first economic crisis will push large numbers to migrate the professions of parents and grandparents and search for other professions to earn a living.
He indicated that the recovery that took place in agriculture could be lost if all government agencies do not cooperate in stopping dumping of markets and support the Ministry of Agriculture in the actual implementation of the calendar of crops prohibited from import due to the presence of local production.