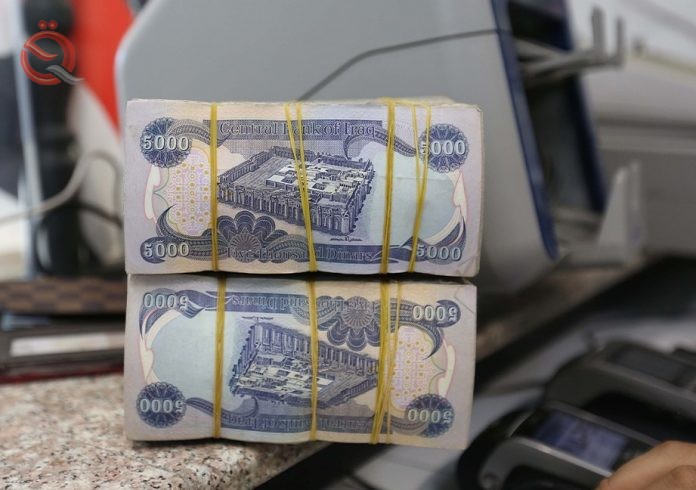 Economy News _ Baghdad
On Thursday, Al-Rasheed Bank announced its decision to grant officers of the Ministries of Interior and Defense and National Security personal advances.
The bank’s media office said in a statement that “Al-Eqtisad News” received a copy of it, that "the advance will be granted without the condition of resettlement, provided that the advance-applicant submits a written pledge to localize his salary with our bank (exclusively) in the future."
He added that “the amount of the advance was determined in three levels (5/10/8) millions according to the limits of the net salary, provided that the amount of the installment and the monthly interest of this advance does not exceed (50% ؜) of the net salary and is calculated by the straight-line method and confirmed that the terms of grant and payment will be published Later".