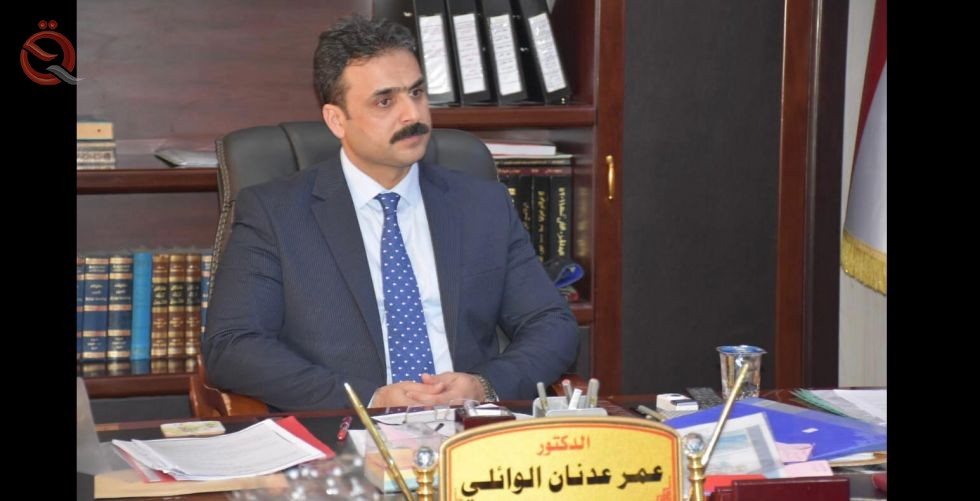 Economy News _ Baghdad
The head of the Border Ports Authority, Omar Al-Waeli, revealed, on Thursday, that the ports' revenues increased during 2020 compared to 2019 despite the procedures of closure and curfews due to the spread of the Corona epidemic, indicating that measures will be taken soon that will tighten control over the ports of Kurdistan.
Al-Waeli said in an interview with Al-Sabah newspaper, which was followed by Al-Eqtisad News, that “the volume of revenues during the past year amounted to one trillion one hundred and ninety-four billion dinars, while during the year 2019 they were trillion one hundred and twenty-two billion, that is, a difference of 71 billion dinars.” "This increase was achieved in light of the measures to close the border crossings and the curfew, which lasted for seven months."
He added, "This increase was thanks to the tightening of control, control and supervision by the Border Ports Authority."
Regarding the unofficial outlets, Al-Waeli clarified, “The Deputy Commander of Joint Operations discussed with a delegation headed by the Minister of Interior in the region the closure of the informal crossings,” while revealing “measures that will be taken soon that will tighten control over the ports of Kurdistan after following the legal methods, contexts and communications. Official ».