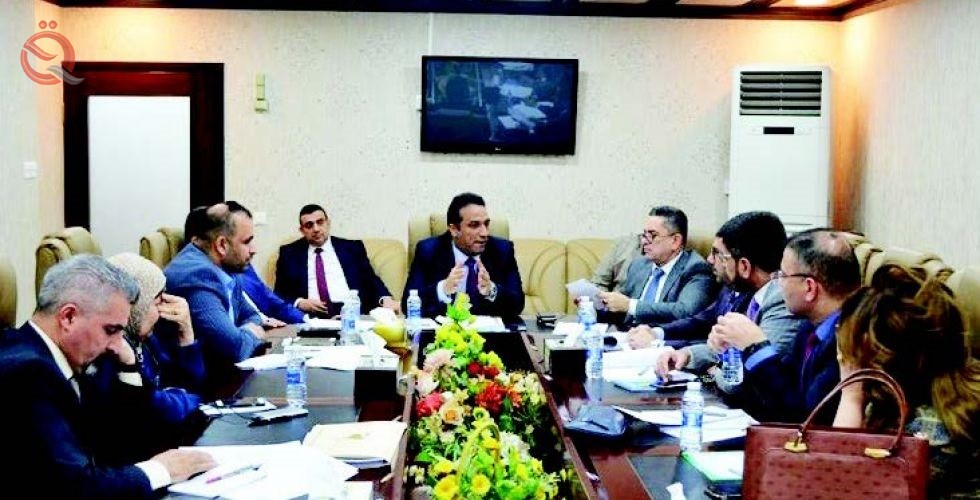 The Parliamentary Finance Committee denied, on Thursday, the reports regarding the exemption of members of Parliament from the proposed income tax as an alternative to deductions in the 2021 budget, stressing that the tax includes everyone who receives a salary from the government, whether it is a parliamentarian or even the prime minister and the president of the republic. The vote on the budget was delayed due to a dispute over the region’s share in it.
A member of the Finance Committee, Jamal Cougar, said in an interview with Al-Sabah newspaper, which was seen by Al-Iqtisad News.
He added that "what is rumored about parliamentarians not being included in the income tax is not true, because this tax includes everyone who receives a salary from the government, whether he is a parliamentarian or someone else, or even the President of the Republic and the Prime Minister," noting that "certain groups are excluded from this tax and those who are With a limited income. "
Cougar added: "There is no article that passes through the Finance Committee without voting on it, and if it were not for the committee, the country would collapse economically," as he put it, pointing out that "there is no link between employees and contractors, and the committee is trying hard to mitigate the damages of changing the dollar exchange rate on all segments, whether He was an employee or a contractor. "
And that "the committee went towards changing the withholding formula to income tax, and as for contractors, there is support for them to mitigate the damages that resulted from the exchange rate difference during the period in which it was changed, until the expiration date of this budget."

Similar topics
» Follow-up cell: The government may resort to borrowing and printing currency to provide salaries
» Minister of Finance reveals the "in-depth" talks between Erbil and Baghdad next week on the oil of the region
» Close to al-Maliki clarifies the fact that he was assigned to head the National Security Service
» Parliamentary Finance
» Parliamentary Finance clarifies important information about the Fiscal Deficit Law and its relationship to salaries