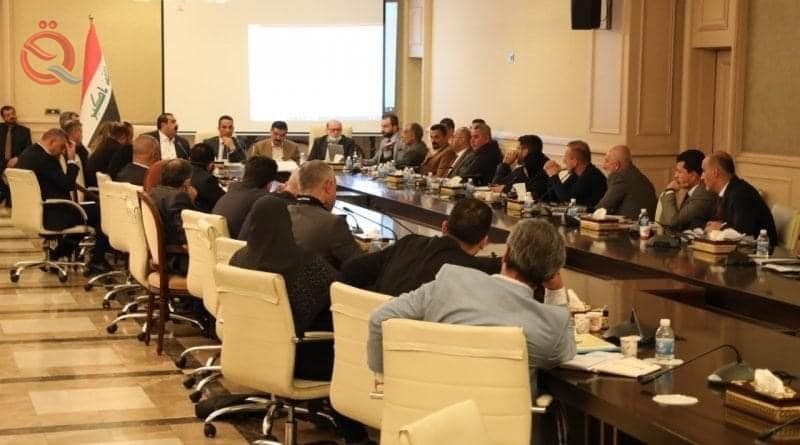 The Finance Committee, headed by Deputy Dr. Haitham Al-Jubouri, held its thirty-eighth meeting on Wednesday, in which it resumed its discussions on the draft federal budget bill for 2021.
The head of the Finance Committee said in a statement received by "Al-Eqtisad News" that at the beginning of the meeting, the committee continued to discuss budgetary articles, especially materials that support economic development and optimal investment of petrochemicals, as well as discuss ways to rebuild Baiji refinery and allocate the necessary funds for that, which will increase the production of material Improved gasoline, reduced import quantities, and state treasury support
He added that the committee touched on the requests submitted to it regarding the provision of financial allocations within the budget for the reconstruction of a number of areas throughout Iraq and the establishment of infrastructure in them, hospitals, schools, and roads, and in turn the committee supported those requests and discussed making transfers in the budget to allocate sufficient amounts for these projects.