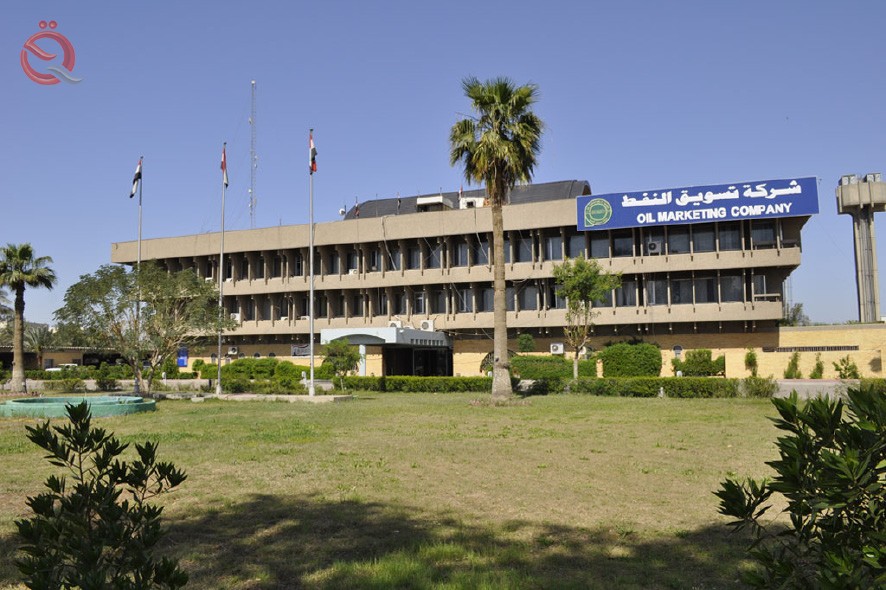 The national oil marketing company SOMO clarified today, Wednesday, that it does not have details of the rates used in pricing the crude oil exported by the region, while noting that the issue of the delivery of financial revenues resulting from the sale of oil is within the jurisdiction of the Ministry of Finance.
The general manager of the company, Alaa Al-Yasiri, said in a press interview, "Iraq still maintains first place among crude oil exporters to India for the fourth consecutive year."
He added, "The mechanism adopted in allocating quantities of crude oil to international companies that buy Iraqi crude oil is according to the quantities available for export, which the company is informed of by the Ministry of Oil."
He pointed out that "these quantities are variable annually according to a set of technical and logistical factors and in line with the decisions of OPEC regarding Iraq's share of global production and in accordance with the strategy of the Oil Marketing Company in targeting global markets, in a way that guarantees good market shares in the promising markets."
He explained, "According to the production plan for this year, which is based on the decision of OPEC and the countries allied with it to reduce production, the quantities allocated to all international companies, not to Indian refiners only, have been reduced in different rates and according to the goals set for each market, noting that the reduction rate for Indian companies was less than Similar to other international companies.
He pointed out that "this measure has been applied by all countries exporting crude oil in the region to all international companies contracting in this field."
And on the delivery of the region’s oil revenues to Baghdad, al-Yasiri said that the central government represented by the Oil Marketing Company has not received any quantities of the region’s crude oil, indicating that “the issue of the delivery of the financial revenues resulting from the sale of those oils is the prerogative of the Iraqi Ministry of Finance and in accordance with the applicable federal budget laws. In this regard, it does not fall within the jurisdiction of the Oil Marketing Company. "
And about the selling price of the region’s oil between Al-Yasiri, that "according to the available information, the price of a barrel of Kirkuk crude oil exported by the central government is higher than the selling price that is achieved by the Kurdistan region," stressing that "the selling price of Kirkuk crude oil by a marketing company Oil is based on global pricing mechanisms that reflect the fundamentals of the oil market, such as global supply and demand for crude oil, in a way that achieves the best possible price for Kirkuk crude oil, which in turn provides the highest financial returns for the country.
He continued, "We did not have the details of the rates used in the pricing of the crude oil exported by the region."