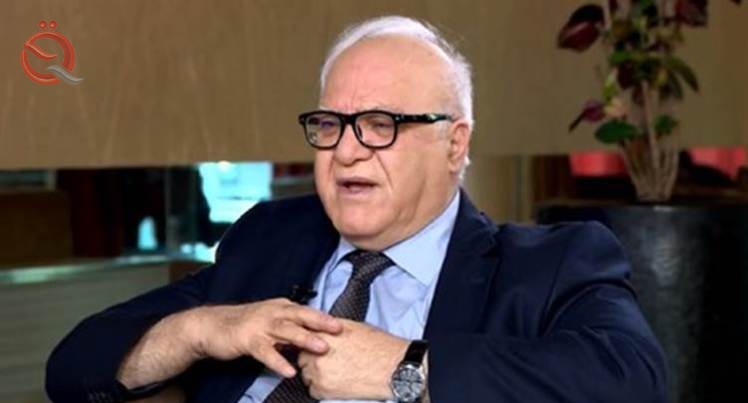 The financial advisor to the Prime Minister, Mazhar Muhammad Salih, confirmed, on Tuesday, that imposing taxes on salaries is a temporary measure.
Saleh told the Iraqi News Agency and his "Al-Eqtisad News", that "administrative decisions cannot basically disrupt the application of the income tax law in effect on taxpayers in general and government taxpayers in particular, and whatever the reasons, even if the income stops or falls to critical limits, then the tax rate is then zero from A cent or (negative tax), meaning the payment of subsidies to those charged, such as social care, emergency grants, and others. "
Saleh pointed out that "the tax law does not suspend except by a law, and that disrupting some paragraphs of the laws in force through the annual budget law is an exceptional act and comes to temporarily strengthen the public budget resources during the fiscal year and the exception ends at the end of the fiscal year itself, in order to avoid an annual financial deficit that may compromise fiscal discipline." Risk. "
He added, "Historically, the House of Representatives adopted the government's proposal in my 2015-2016 budget to impose a temporary tax of 3.8% on the total salaries and pensions paid by the government, which was allocated at the time to support the popular crowd and the displaced in a funding pause to meet the costs of the war against ISIS terrorism, and it also included pensions." .
And that "this tax ended with the end of the two fiscal years at the time, and therefore imposing taxes as an exception or withholding them as an exception through the budget law is one of the temporary means, so amendments should be enacted by permanent legal legislation independent of the annual federal budget law."